A history of hemp in America

How hemp can be used to heal 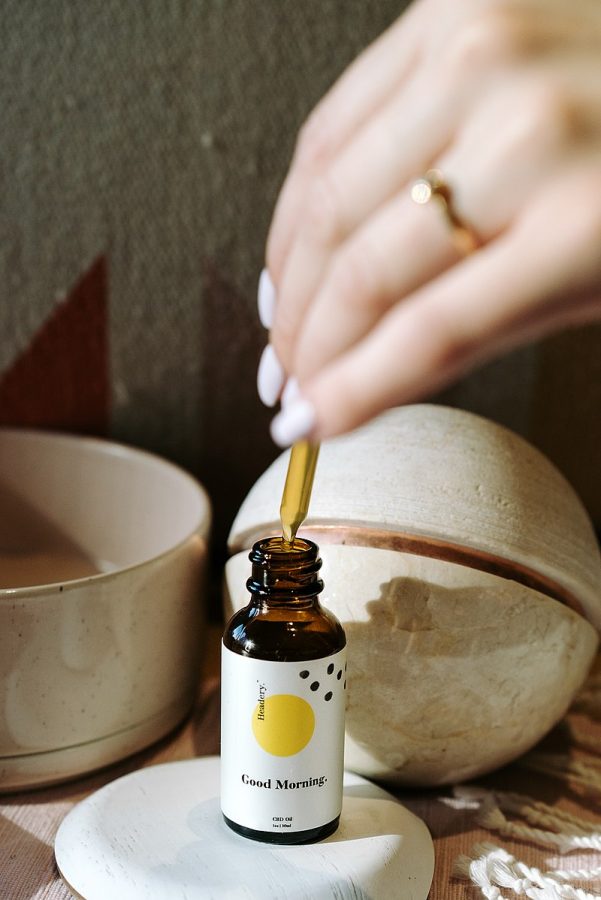 CBD oil, derived from hemp, is proving to have important health benefits

Hemp is one of the strongest natural fibers in the world, and it is known to have at least 50,000 uses.

The industry is also one of the oldest on the planet, dating back more than 10,000 years. For many years, our food sources grazed on hemp, which led to people receiving the benefits of having hemp in their diets.

“Up until 1937, our food sources grazed on hemp. When hemp became illegal, people no longer benefitted from having it in their diets and our ECS malfunctioned as a result. We became ECD – endocannabinoid deficient. CBD can help us get our systems back in check,” HempWorx affiliate and CBD Educator Melinda Lentine said.

Thomas J. Pogash, a scientific technician at Fox Chase Cancer Center in Maryland, outlines one of the benefits that a hemp-free diet will not provide. “Omega-3 fatty acids are found in oily fish like sardines and salmon, and also in oils derived from plants like hemp and flax. Previous studies suggest these compounds can negatively affect critical mechanisms in cancer cells, namely those responsible for proliferation and for apoptosis, or programmed cell death” Women’s Health Weekly reports.

In 1937, however, hemp was banned when Congress passed the Marijauna Tax Act, which effectively began the era of hemp prohibition. Hemp not containing THC was lumped in with its cousin, marijuana, and was illegal from 1937 until 2014, when the US Farm Bill was passed which allowed hemp to be used for research purposes only.