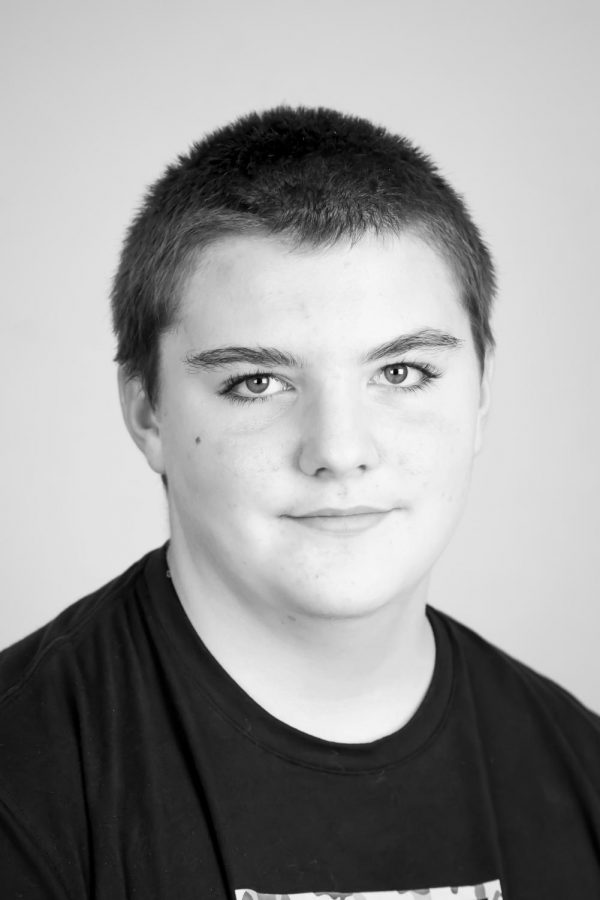 What are bagmen? Most of the public doesn’t know, some deny they exist, coaches deny involvement, but the rumors still circulate.

By definition, bagmen are people who work individually, or for a school, to pay top prospects money so those athletes will play sports for their school. Rarely, however, does a coach get involved with a bagman.

SN Nation’s 4-part series, “Foul Play,” tells the story of one coach who got involved with a bagman, Hugh Freeze. Freeze was the Ole Miss football coach from 2012-2017. He was fired after twenty-one charges of academic, booster, and recruiting misconduct. The NCAA was already suspicious of Freeze because of his ability to consistently recruit top prospects for his team. For non-college football fans, Ole Miss is a decently well-known name in football. Because they aren’t a “top team,” everybody’s head was spinning when Hugh Freeze landed top prospects Laremy Tunsil, Laquon Treadwell, and Robert Nkemdiche for the team.

One of the most recent, and prominent, examples of a player who worked with a bagman is Laremy Tunsil. Tunsil is currently an NFL left tackle/left guard for the Houston Texans. He was a top prospect coming out of high school, and he was being targeted by just about every team in the SEC conference as well as every major BCS program.

Tunsil made a shocking decision when he announced he would be attending Ole Miss. After his first year of college, he was named first team All-American Honors. After his sophomore season, he was named All-SEC. However, shortly before his junior season began, allegations started to arise, starting with Tunsil’s stepfather who said that Tunsil accepted “improper benefits” from his sports agents. Tunsil was suspended by the NCAA for seven games due to these allegations.

As expected, Tunsil then decided to declare for the 2016 NFL Draft. Projected to be drafted as the number one player by many analysts, he shockingly fell to number thirteen. Why did he drop from one to thirteen? Ten minutes before the draft, a video was posted of Tunsil smoking marijuana. Many teams completely dropped Tunsil from their draft boards. Eventually, the Miami Dolphins drafted Tunsil into the NFL.

Tunsil’s public image became even more damaged when his accounts got hacked again, and the hackers posted a photo of Tunsil accepting money from Ole Miss assistant athletic director John Miller. The start of Tunsil’s career did not work out as he had planned, however, he has been one of the best offensive linemen in the NFL since being drafted.

As seen by the effects that accepting money to play college football had on Tunsil’s career, bagmen can change the history of sports. But the question still remains, who are bagmen? Will Hobson and Kevin Armstrong, writers for The Washington Post, tell the story of T.J. Gassnola, a bagman. They wrote about how the money flowed into Gassnola’s bank account through wire transfers and checks so they could gain favor with top prospects ready to enter the league. Just like a spy movie when 2 people transfer money in a suitcase on a bench, money is stuffed in envelopes and put in gym bags given to prospects, hence the name “bagman.”

Why do bagmen exist in college sports? The answer is simple: college athletes don’t get paid and college is expensive. If college athletes got paid to play, there wouldn’t need to be bagmen. College athletes do get scholarships at some schools, but a third string defensive end doesn’t see a dime to play while a starting quarterback may be financially encouraged to attend a school via scholarship.

This practice brings into question the credibility of college sports. Bagmen break the law, but for some reason, they don’t get publicly reprimanded. The NCAA should crack down on schools for paying athletes.  A school’s “name” is important in college football, but not everything. Athletes could easily go to a smaller school and be treated like royalty, but they go to larger schools where they will still be recognized, sometimes financially, but not treated as well as they might be at a smaller school.

Alabama, for example, had 7 wins and 6 loses in 2007, yet in 2008, the school had 32 players commit to the college. There were three five-star recruits, and twenty-one four-star recruits that’s pretty suspicious. How does a seven and six team have the most recruits in all of college football. According to 247Sports.com, Alabama was able to recruit NFL stars like Julio Jones, Dont’a Hightower, and Mark Ingram. Alabama has always been watched closely by the NCAA, but always got off with no charges. Another seven and six team, Georgia Tech, was only able to recruit nineteen players. Their one four star recruit was Omoregie Uzzi, an offensive guard, who isn’t even in the NFL anymore. A school’s reputation means a lot in college football, but it isn’t everything; improving a school’s reputation is no reason to use bagmen.

In my opinion, the players are not at fault. Many of these players have come from nothing, and suddenly someone is offering them huge sums of money to play college football. This is illegal, but when so many people are offering these young athletes money and few are talking about what bagmen do on the media, it makes sense that they would take the money.

Bagmen provide an unfortunate temptation that lure young athletes to play at specific schools, and they can cause severe problems for anyone involved in this illegal practice.  Something needs to change: either the legalization of paying college athletes to play or the enforcement of identifying bagmen and punishing the practice more publicly.