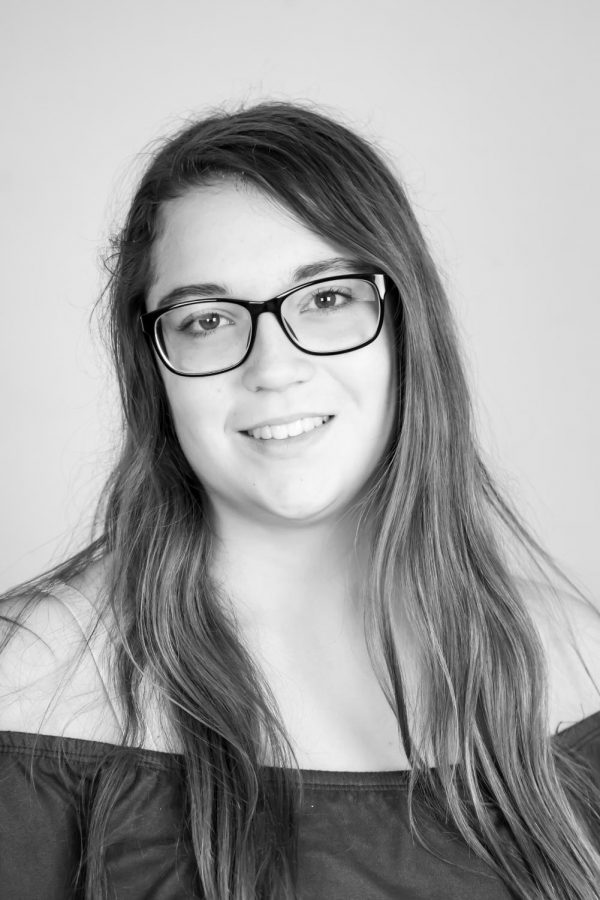 If you could know when you were going to die, would you want to?

In Victoria Laurie’s When, Maddie Fynn is a junior in high school with a unique ability: she can see when someone will die. Whenever she looks at a person or picture, Maddie can see a set of numbers on their foreheads. While she can see the death dates of everyone she passes, Maddie is unable see her own.

Meanwhile, Maddie’s mother uses her daughters ability as a way to make money, despite the pain and sadness it causes Maddie to tell clients of their death dates. When Maddie informs a women that her son only has a week left to live, the women doesn’t believe her. But when the women’s son is found murdered, the blame is immediately placed on Maddie.

As more kids are found murdered, Maddie and her friend, Stubby, are fully dragged into the investigation. Just when the situation seems hopeless for Maddie, she sees something she’s never seen before. What began as an unwanted ability turns into a race to not only clear her name, but to save a man’s life as well.

Join Maddie in a struggle between life and death, guilt and innocence. This January, pour yourself a hot cup of tea and crack open When by Victoria Laurie.