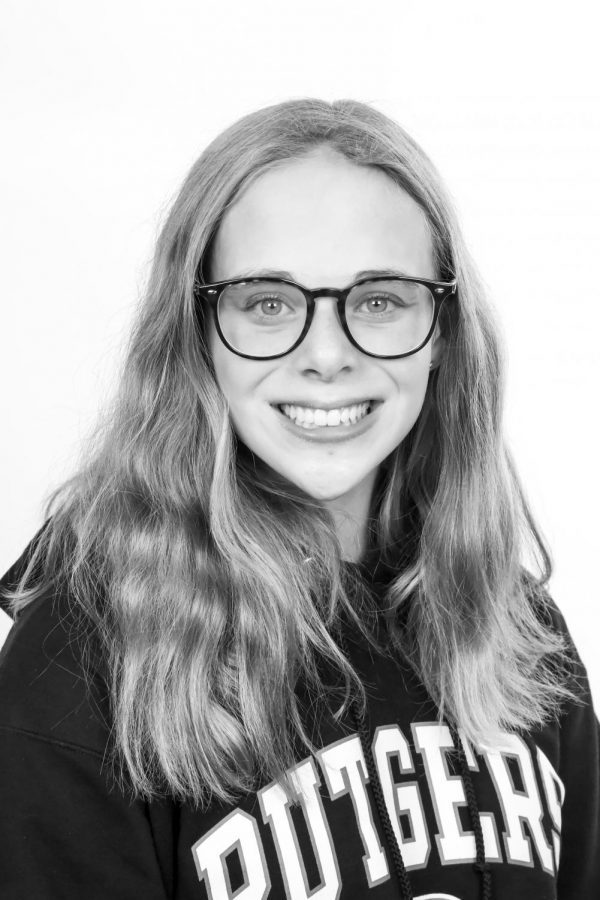 Every Thanksgiving, the football teams of Easton Area High School and Phillipsburg High School meet at Lafayette College to play each other in a rivalry game that has been going on for over a century.

Although the game is  fun for the fans, the students and the players, the game has become too extreme. Throughout the many years that I have been going to the game, I have seen many unpleasant actions committed by passionate fans, including fighting, cursing, and screaming.

John Sutton, who has been attending the game for nearly 50 years, says, “In previous years, in the last few, I witnessed violence in the stands, among the adult fans…When I was younger, in high school, 30 to 40 years ago, there was violence on the field after the game because the fans would rush onto the field to tear down the goalposts, which is not allowed anymore.”

As a matter of fact, at the end of this year’s game, an epic fight involving nearly every player broke out on the field. The coaches couldn’t control the players, and for the first time in history, the teams didn’t shake hands.

These acts of brutality are not the only grisly features of the game; the amount of pressure on the players is overwhelming. “The [regular season] records do not matter, and it is the most important game of the year for these players. The players in this game remember this game the rest of their lives” John Sutton says. This game has been known to determine the success of the teams for later in their season.

Phillipsburg has had many fabulous football seasons, but when they have lost to Easton, they have often lost their next game(s), including the state championship. The rivalry game is typically just as important as a state championship game is to the communities, which makes the game even more serious.

This amount of pressure on one game is just too much, especially for high school students. Having a football game that the players are told they will remember for the rest of their lives is very stressful, and the fans do not lighten the load. I have witnessed fans outright scream at these students and it is a horrible thing to see. Insults ranging from “Butterfingers!” to “Your parents don’t love you!” have been hurled at the players throughout the game. Do these students deserve such abuse? Is a simple high school football game enough to trigger the ugly and malignant sides of people?

The amount of pride that these two cities have for their high school football teams is detrimental to the fun and enjoyment of the game. Hearing high school students receive harsh and cruel criticisms over a game before noon on Thanksgiving is shocking. There is so much tension at the game, especially this year when Phillipsburg High School was vandalized  just days before the game. “EAHS” was spray-painted on the high school, along with several vulgar symbols. I love school pride and showing love for one’s school, but is defacing the walls of a rival high school appropriate for just one football game?

The Phillipsburg v. Easton football game has evolved from a simple rivalry to a brutal display on a day that Americans are supposed to be giving thanks. Something should change to ensure the safety of spectators and players. I’m not saying that the game should be abolished or stopped; there just needs to be less tension at these games. From the way these last few games have looked, there are no signs of the aggression decreasing.

Is that really what fans want from a high school football game?