The importance of investigative journalism 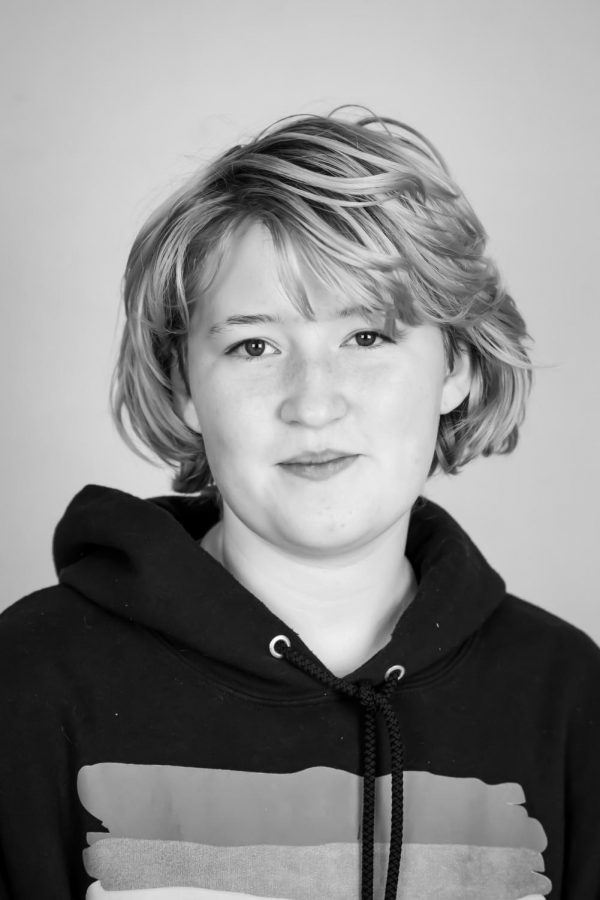 All Americans have the basic rights that come along with the first amendment, which includes the freedom of the press.

However, investigative journalists have a bad reputation in certain parts of society. The work that these journalists do may ruin people’s lives, but it may also help to clear people’s name. Take the Texan natural gas company, Enron, for example. Enron was an energy trader and supplier to Texas residents, and it rapidly grew in the bull market of the 1990s. However, as the era started to end, Enron’s true colors began to show. On December 2, 2001, Enron was forced to sign for Chapter 11 bankruptcy protection.

According to Troy Segal, The Securities and Exchange Commisons started investigating, and discovered, that CEO Andrew Fastow has been hiding the Enron debt. Basically, many people were duped out of their money. Fastow was eventually convicted and served jail time. He received more than 5 years in prison for wiretapping and securities fraud. He was released from prison in 2011. Many Enron executives were charged with federal crimes including conspiracy, insider trading, and securities fraud. The former CEO, Kenneth Lay, was convicted of six counts of fraud and conspiracy and four counts of bank fraud; however, before his sentence hearing, he died of a heart attack. The highest CEO, Jeffrey Skilling, received the harshest punishment. He was convicted of fraud, conspiracy, and insider trading and received a sentence of 24 years in prison, but that sentence later reduced by 10 years. Skilling was also ordered to pay $42 million dollar to the victims of the Enron fraud. He is still serving his sentence, and will continue to do so until February of 2028.

Investigative journalism is both risky and controversial, and it leads to the potential destruction of lives and jobs. However, this type of journalism is justified. Journalists are allowed to investigate and write about crimes if proper evidence is provided, and it is protected under the first amendment right of free speech. The amendment states, “Congress shall make no law respecting an establishment of religion, or prohibiting the free exercise thereof; or abridging the freedom of speech, or of the press; or the right of the people peaceably to assemble, and to petition the Government for a redress of grievances.”

Although the head people at Enron and the people who created the Watergate situation gave many people jobs, it was rightfully put to an end by journalists and investigators. If it were not for investigative journalists, many more people would have become unwilling victims of serious crimes.