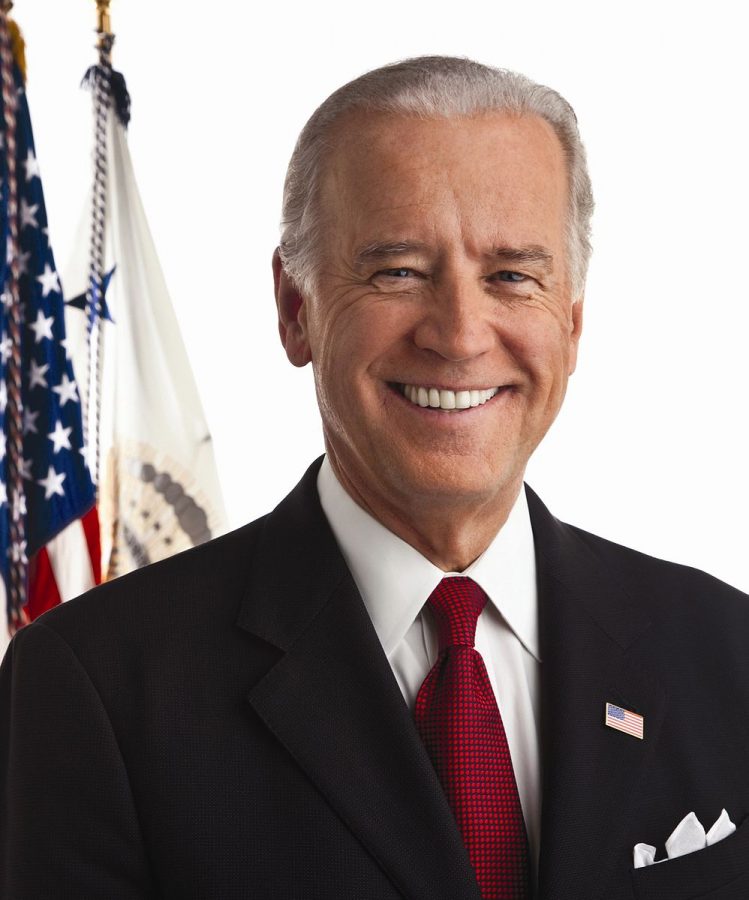 March 3, 2020 was a huge day in the presidential election. This year, Super Tuesday is one of the most important days for the Democratic Party candidates.

14 states, including California and Texas, held caucuses and primaries to vote for who they want to be the Democratic candidate in the upcoming presidential election. Thousands of voters went to the polls, and the most of the delegates were awarded to candidates.

Bernie Sanders went into Super Tuesday being the Democratic front-runner, and former Vice President, Joe Biden, was in second. Sanders ended up winning 516 delegates, lifting his overall number of delegates to 576. Sanders won California with 1,453,929 votes, Colorado with 345,317 votes, Utah with 74,303 votes, and Vermont with 79,926 votes.

All of these votes were not enough to win Super Tuesday, however. According to nymag.com, Bernie failed because “he chose to reprise his role as an insurgent outsider, running to overthrow the ‘Democratic Establishment,’ and stuck to that script even after his victory in Nevada made him the race’s overwhelming front-runner.” If he did not do this, the nonvoters would have been more likely to vote for him and the Democratic Party would support him more.

Mike Bloomburg, Amy Klobuchar, and Pete Buttigieg all backed out of the election after accepting defeat during Super Tuesday. All 3 of these candidates endorsed Biden, especially Bloomburg. “I will not be our party’s nominee, but I will not walk away from the most important political fight of my life,” Bloomburg said.

The presidential election is still months away, but it seems likely that Joe Biden will be challenging President Donald Trump at the polls in 2020.