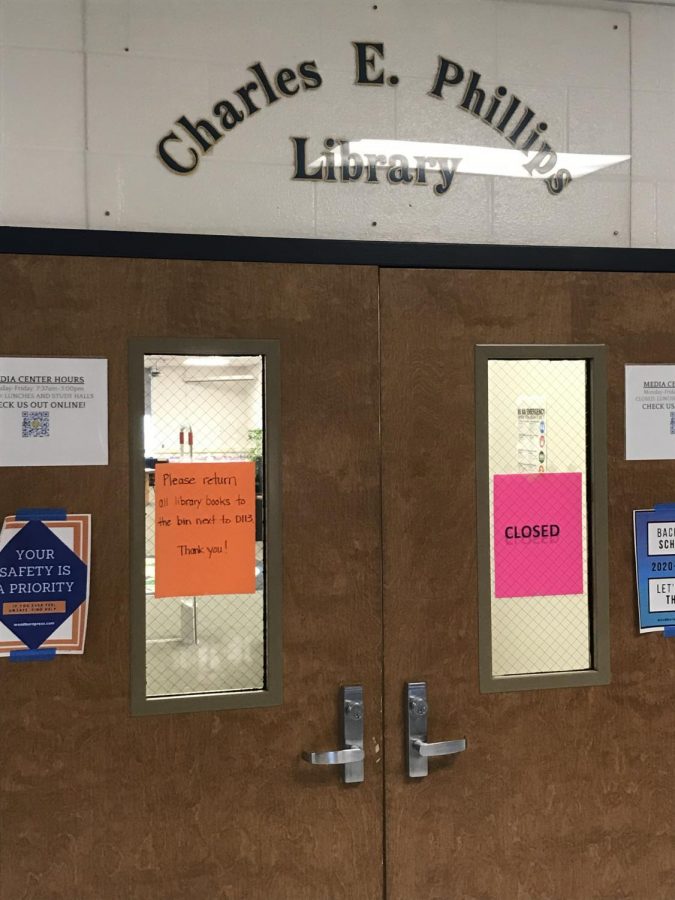 There are so many books for readers to choose from, but for some areas and schools, those choices are limited.

Normally in the last week of September every year, Banned Books Week is a time to recognize and understand why some books might be banned, censored or challenged around the country. Ms. Miceli, Del Val’s media center specialist, has been running the Banned Books week at Del Val for about 13 years, normally with a fun display of some books that have been banned at other schools.

Due to COVID-19, 2020’s Banned Books Week has to look a little different. “It’s different now because everything is virtual. So the Banned Books Week is really like a virtual awareness now,” Ms. Miceli explains. It’s important that Del Val recognizes that some of the the things we have to read for class may be banned at other schools.

“To Kill a Mockingbird, is probably one of the most challenged books, and it’s still something that’s in our curriculum,” Miceli says. “The week isn’t really just about books. There’s different kinds of programming getting challenged.” Programs that seem as harmless as a Mindfulness Moments program have been banned or challenged over the past year.

Understanding why these books and programs are banned is important for understanding how other areas or schools view the world. “Some of them are banned or challenged because they’re not placed at the right level for the right students,” Miceli explains. For example, books that might be okay for those eighth graders aren’t appropriate for a younger student to read.

No matter the reasons for books being banned, this week is about awareness for those books and the reasons they’re banned. “It’s important to consider why and where. A lot of the challenges do come from more states and areas that are very conservative,” Miceli says.