The local legend of Little Jim 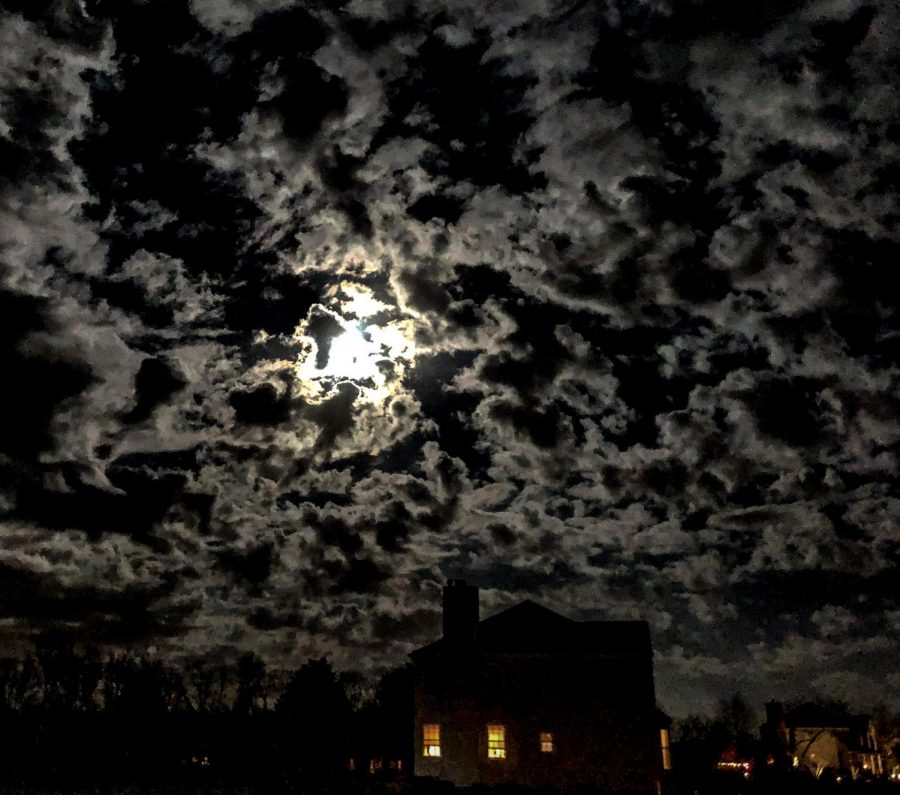 Our quiet, rural community may be haunted by the ghost of Little Jim

Halloween is right around the corner, and although you may not be trick or treating this year, that doesn’t mean you can’t enjoy the Halloween spirit locally.

Most people see Hunterdon as just plain farmlands, however, our county has its share in urban legends and dark history. If you’ve lived in Hunterdon County for a while, you might know the story of Little Jim.

In 1827, there lived a widowed woman named Catherine Beakes of Hopewell Township. The woman’s property bordered Joshua Bunn’s corn fields. There, worked a 12 year old boy named James Guild, or “Little Jim,” whose father was the freed slave of Mr. Bunn. Although the testimonials of this story may vary, one thing is true for all: on September 24th, 1827, Catherine Beakes was discovered dead in her home beside her fireplace.

The most agreed upon testimonial is the confession given by young James Guild, who, according to witnesses, was acting strangely and apprehensively towards the Beakes house. Apparently, earlier that day Little Jim had gone to ask to borrow a gun from Mrs. Beakes. According to him, Beakes had responded harshly, saying she shouldn’t lend it to Jim. She claimed he’d been  stealing from her ever since Mr. Beakes had died. Evidently angered by this, Little Jim took up a cow yoke and struck her on the head more than once, killing her. James “Little Jim” Guild was arrested and taken to court, and later, after much debate, was tried as an adult and charged with murder.

Little Jim’s hanging, the last execution to take place in Flemington, occurred at the entrance to what is now Bonnell Street, on November 28, 1828. The sight of this child being executed had quite an effect on the crowd, especially since it is said he gave them an intense stare right before his death. Following the execution, Dr. Israel Corriel, who was a boarder at Runk’s Mill in Kingwood, took Jim’s body. The physician took the corpse up to the third story of Runk’s Mill, where he supposedly cut into Jim to research what caused his homicidal tendencies.

According to legend, Little Jim’s body sat at the top of Runk’s Mill for quite some time. Unfortunately, it was there long enough for locals to get curious. There are stories of his body being propped up to sit on someone’s porch or to peer out the mill window. Legend says that one night a man was so drunk that he ate a piece of Little Jim’s body. The nearby residents, horrified, urged that the body be buried.

However, the terror did not end after that. Ever since, the people of Hunterdon have claimed James Guild still resides within the county. One account says his ghost was seen running through the night, bloodied cow yoke in hand. Several say that they’ve seen his ghost appear in the form of terrifying sights, such as headless men, several eyed creatures, bloody monsters, or black cats. Others simply hear a ghostly voice in the trees whispering “Little Jim” at night.

While these legends do seem incredible, something quite strange really did occur nearly a year after his execution. Dr. Corriel, who was responsible for bringing Jim’s body to Runk’s Mill where it was then abused, was found dead in Kingwood Township in August of 1829. He was found lying facedown in the road in an apparent sulkey accident. Many say that the sudden death of this promising, young physician was Little Jim’s revenge.

What do you believe? Do you think these claims are just the product of imaginations run wild, or do you think James Guild truly does haunt the area, seeking revenge? Whatever the case, keep an ear out and an eye open this Halloween. If you’re in Kingwood, you just may run into Little Jim.