What is Cancel Culture? 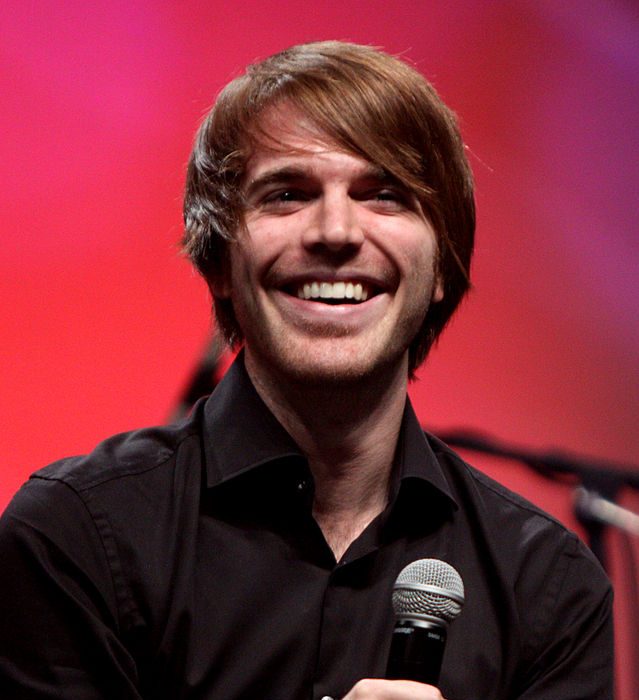 YouTuber, Shane Dawson, has dealt firsthand with the impact of Cancel Culture after his controversial comments surfaced.

Cancel Culture is a form of public, online shaming in which celebrities, influencers, and even peers are targeted for their opinions. These people are publicly humiliated on the internet, specifically social media platforms, and are culturally blocked from having a public platform or career.

Recently there has been an increase of cancel culture on social media. These canceled individuals are usually cancelled for saying racist, sexist or abusive comments, or sometimes even just speaking their opinions and the audience not approving. Cancel Culture has held these influencers accountable for their actions, but canceling people doesn’t give them a chance to learn from, or even apologize for, their actions.

One example is the actor Chris Pratt. Pratt had been accused of being homophobic. Even though Pratt denied these allegations, fans still stand by them.

Another example is YouTuber, Shane Dawson. Dawson was a famous creator on YouTube who was most popular for his conspiracy theories. Dawson was canceled in the summer of 2020 when some of his racist characters in his videos and inappropriate sayings had resurfaced on the internet. Even though he had said these things a long time ago, he was cancelled for it last year because people realized how wrong it was.

Dawson posted an apology video on YouTube, as most influencers do when they are in the wrong or make a mistake. Even though he had taken accountability and apologized for his wrongdoing, most people did not take his apology for how bad he had messed up.

However, is cancel culture violating Americans’ 1st amendment rights? The 1st amendment states that “Congress shall make no law respecting an establishment of religion, or prohibiting the free exercise thereof; or abridging the freedom of speech, or of the press; or the right of the people peaceably to assemble, and to petition the Government for a redress of grievances.”