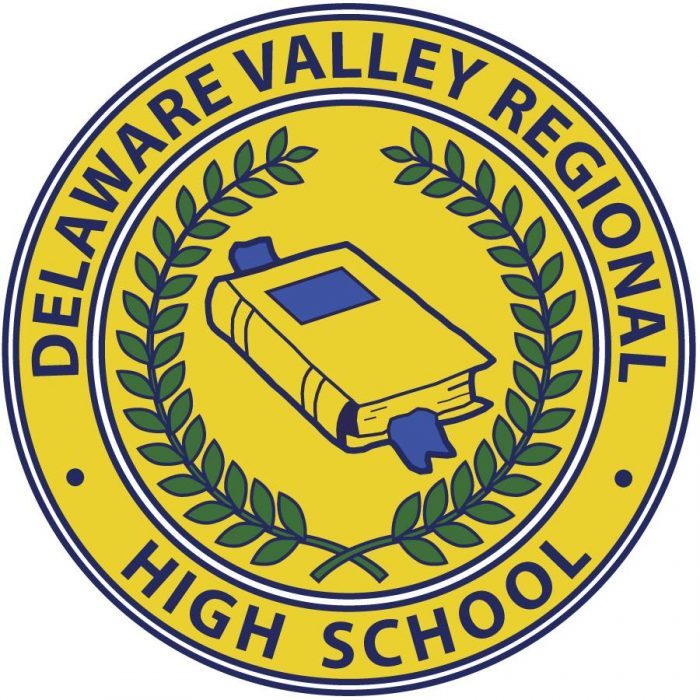 Delaware Valley’s principal Mrs. Adrienne Olcott and Superintendent Mrs. Daria Wasserbach are thrilled to enlighten students of the new opportunities Del Val has to offer, as well as the improvements and additions being made to current programs.

Mrs. Olcott is in her fifth year as principal at Del Val, having previously taught and coached basketball at Hackettstown. She’s always loved children, and feels the role of teaching is crucial, although it’s not always given the credit it deserves. “I like the whole act of teaching,” she said, “I think it’s so important and I don’t think it’s given enough importance.” Olcott majored in English and communication at the University of Pennsylvania and later attended Centenary College to earn her master’s degree in educational leadership.

Similarly, by combining both her interests in educa- tion and in business, Mrs. Wasserbach found her ideal position as an academic business administrator. She began her career at Del Val in 1996 and returned after working at both Kingwood and Clinton Township. “An opportunity presented itself at Del Val, so I took it,” she remarked. Since then, her work here has helped to better Del Val’s current programs and has opened the door for new possibilities.

Currently, Del Val’s student body is shrinking as fewer students flow in from the five sending districts. The new academies program offers a hopeful solu-tion. “We decided we need to do some things that were attractive to students that would help keep our students here, and potentially attract students from outside Del Val as well,” Mrs. Wasserbach stated. The first to be implemented was the Computer Science and Software Engineering academy, followed by Biomedical Science and Engineering, Agriculture, and the Fine and Performing Arts academy. The idea for these programs stemmed from the partnership with Hunterdon County Polytech, now the Hunterdon County Vocational School District. “We liked the structure, we liked the format, we liked the opportunity, so we decided we could do that ourselves here.” Mrs. Wasserbach commented.

In addition to the academies, the Concurrent Enrollment program has begun once again this year. The program allows stu- dents to earn college credits through classes offered at Del Val. Among those courses are AP U.S. History, honors English IV, honors Pre-calculus, college prep Environmental Science, and AP Environmental Science. So far, it’s been extremely successful with thirty-two students earning college credit with RVCC for English, and fifteen students for History through Seton Hall. The program is an affordable option for students looking to earn credits during their high school careers. “We’ve expanded [the program] this year, and we’re looking to continue to grow,” Wasserbach said.

Also up-and-coming is the artistic counterpart to Del Val’s Athletic Hall of Fame. With the help of Mr. Epstein and Mr. Paul, Mrs. Olcott hopes to honor Del Val alumni who have significantly contributed
to the visual/performing art departments through their exceptional works of creativity.

Aside from academics and art, another major development is the remodeling of the biology labs, as well as the finishing touches being made to the auditorium with the installation of new floors and seats. The construction of the labs, which are as old as Del Val itself, will recommence next summer as the chemistry classrooms undergo renovation.

The hard work and dedication of Del Val’s administration can be seen in our debut in New Jersey Monthly, a magazine that annually publishes the lists of the top New Jersey high schools. After years of never making that list, Del Val has placed number sixty-eight. “We may not be that big or have as much funding as some of those schools, but we feel like we have a lot of really good things going on. I’m just thrilled that they realize that we have a lot of positive things going on at Del Val,” Mrs. Olcott added.

Despite potential setbacks, such as the loss of state aid, Olcott, Wasserbach, and the rest of the administration continue to work to keep the programs at Delaware Valley running. “We need to look to the future,” Wasserbach said while addressing the issue of potential budget cuts. All in all, the future for Del Val means further improving these programs and giving students the opportunity to succeed and thrive.