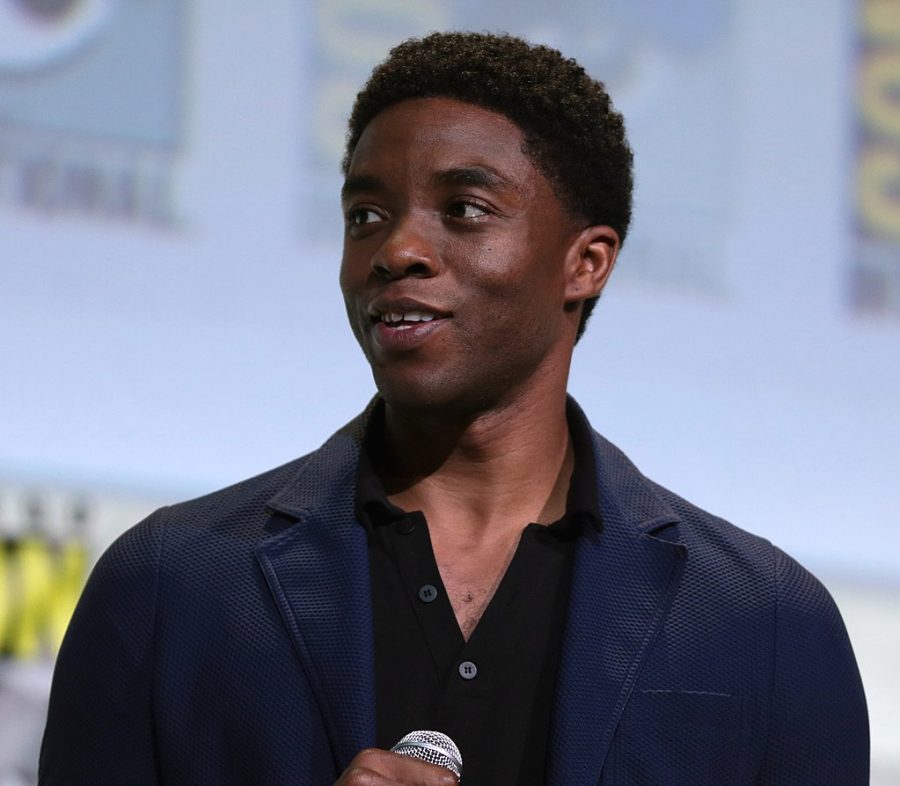 Chadwick Boseman at a 2016 Comic-Con

Largely known as the actor who played Black Panther in the Marvel Cinematic Universe, Chadwick Boseman won a Golden Globe® Sunday night for his role in Ma Rainey’s Black Bottom.

When the news of Boseman’s passing broke on August 28, 2020, hearts across the world were shattered. The actor had become a symbol of strength and a representative for the Black community and beyond, and his death shocked many. Boseman lost his battle to colon cancer after four years of privately fighting the illness.

Boseman’s role in the award-winning Netflix film, Ma Rainey’s Black Bottom, was as a man named Levee. Set in the 1920s in Chicago, his character was an ambitious trumpet player who was having a crisis of faith. Viola Davis, the female lead in the movie, was nominated for a Golden Globe® as well. The film has won 40 awards so far, along with 170 nominations.

Chadwick Boseman was the first black man to win best actor at the Golden Globes® in almost 15 years. Boseman’s wife, Taylor Simone Ledward, accepted the award on his behalf, often choking back her own tears while trying to speak the words she believed Boseman would have said.

Earlier in the ceremony, a famous Tik Toker, La’Ron asked a group of young kids some questions regarding the Golden Globes®. The kids’ answers were almost always wrong until they were asked about Chadwick Boseman. They immediately perked up and knew that Chadwick Boseman was their beloved Black Panther, or as one excited little boy explained, “the good guy.”