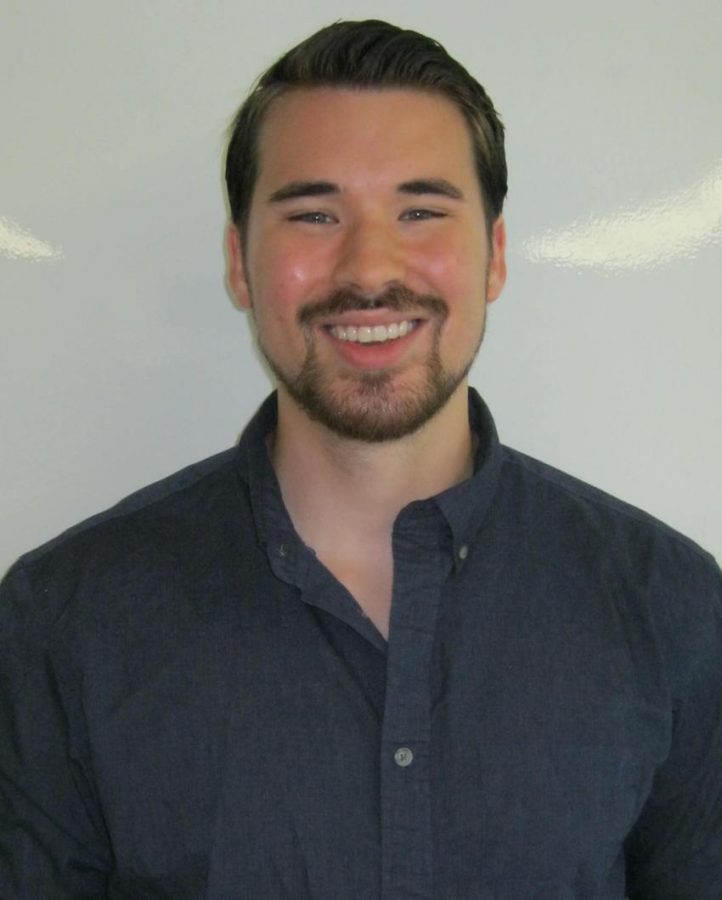 Mr. Wells was originally from Philadelphia and attended Westminster Choir College in Princeton, New Jersey. He first heard about our school at Westminster Choir College High School Invitational where Del Val’s choir performed. Mr. Wells was impressed with the performance he saw and jumped at the opportunity to work with the school. He was very excited about this new opportunity, and upon visiting, he was impressed with everything he saw. Mr. Wells pointed out the fact that the faculty here “wants to see the program succeed.”

Since the start of the school year, Mr. Wells has loved his time teaching at the school. He has enjoyed working with both staff and students. His classroom has a very upbeat and welcoming vibe, which could correlate to his teaching style. While Mr. Wells has different methods for teaching different classes, overall, he described his own teaching style as “trying to keep things fun and interesting” and being “straight to the point.” Mr. Wells teaches the choir classes, Introduction to Composition and Music Theory, voice lessons and Piano Lab. Outside of the classroom, Mr. Wells is the instructor for both Del Val’s Acapella and Chamber Choirs and will be working with the winter musical this year. Mr. Wells believes he can teach any student who wants to pursue music and will help by putting them on the right path to succeed in whatever they choose to do. When asked what he would say if a student was hesitant to pursue music, he said, “singing is the only instrument that everybody knows how to play” as he believes that everyone can participate in music and sing if they want to pursue it.

Outside of teaching music, Mr. Wells said he can play “anything you need” but mostly the guitar, piano or drums. In addition to being the choral director at Del Val, he also sings in professional choirs and was an opera conductor for the Princeton Opera Company this past season. He is excited to participate in two more operas with the company come Spring. While Mr. Wells is very passionate about music, he also enjoys activities such as cooking, reading comic books, and watching “anything on HGTV” and “anything on Food Network” as well as viewing films in his free time.

Mr. Wells is looking forward to working with his colleagues on his first Del Val musical this winter. He is also excited to have the opportunity to add his teaching style to the Winter Musical cast’s training as well as participating in the group effort that will come with the experience.