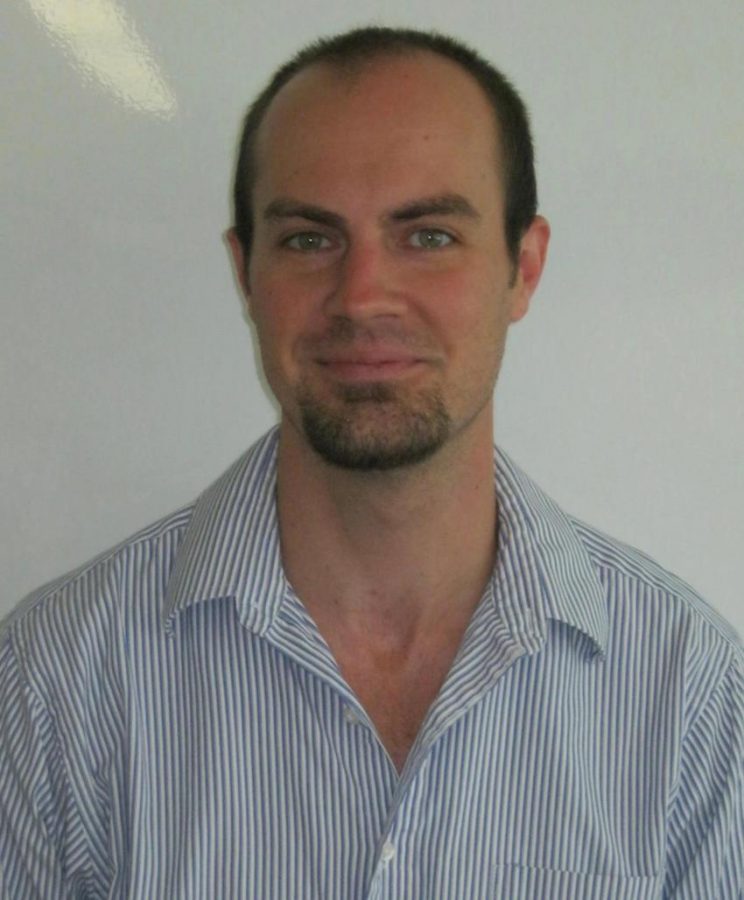 Mr. Casserly is one of the newest staff members at Delaware Valley Regional High School, having joined the staff in the Special Education department; however, Mr. Casserly is not only a teacher at Del Val; he is also a Renaissance man.

Mr. Casserly’s love for teaching comes from his love for bettering every student’s time at Del Val. “I like to work with students and have an open dialogue with them so my students are not embarrassed and so we can have a working relationship,” Mr. Casserly said. This charisma helps to ensure that his students have the confidence to ask for help when they need it, which will make his students’ time at Del Val that much easier. Mr. Casserly feels that students who are able to work as team players will better their futures. Mr. Casserly believes that to be successful, “students have to have the right mindset and to stick with what they are learning, whether it is playing the bass guitar or being a good student, having a good mindset and to stick with what you are doing will get you far in life.”

Mr. Casserly has proven that he has many other talents besides teaching, including being a bass player in a band. He became a bass player because of his admiration of his older cousin, who was a guitar wizard. He said that he has gotten this far in his musical career because of his dedication when he was young; he went to lessons to improve his skills and became friends with people who had similar interests in music, and for these reasons, Mr. Casserly has prospered in his music career.

Another one of Mr. Casserly’s talents is being a basketball coach for the Holland Township Warriors, and he has been a major asset to the success of the Holland Township School team. Mr. Casserly’s love and dedication has led him to want to become a basketball coach, stating that he “enjoys preparing the students to play for the high school and believes that hard work and dedication can take you far in life.”

As a special education teacher, Mr. Casserly is a vital part of the Del Val staff. Mr. Casserly said he believes his “area of teaching is a way to be a positive role model, and [he wants] students to know that they can talk to him if they have problems.” This positive outlook on life allows for students to have a less stressful time at Delaware Valley Regional High School. Mr. Casserly is the type of person that every school needs; he provides positivity, acceptance, and selflessness, which are all important factors that teachers need to provide for their students.