Missing people missing from the media 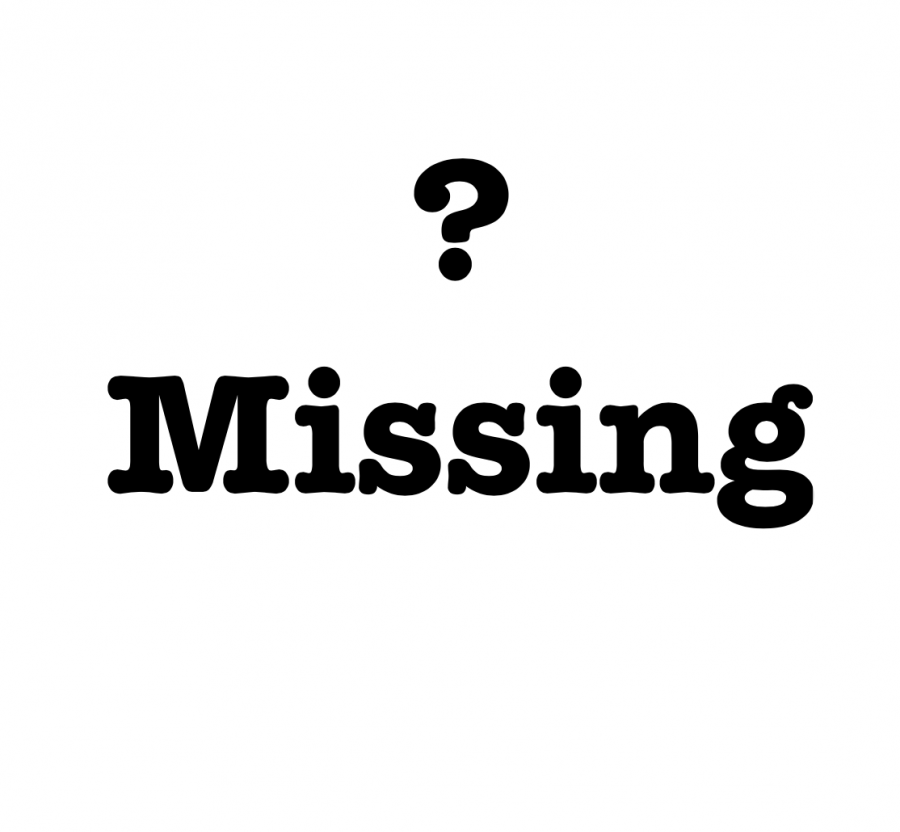 Too often missing persons go unnoticed by the public due to a lack of media coverage.

The case of Gabby Petito has held the nation captivated, awaiting the latest details on the tragedy. Petito was reported missing on September 11, 2021, and since then, her case has become a media frenzy.

Many self proclaimed detectives are sweeping the influencer’s social media account in hopes of gaining an understanding on why this young woman was killed.

Before I get into the heart of this piece, I would like to state that by no means am I minimizing the importance of Petito’s case.

My deepest sympathies are with the Petito family, and I hope that the Petito family receives the justice and closure they deserve. Tragically, Petito’s body was found on September 19, 2021, and the search for the main person of interest is ongoing.

In the midst of the media infatuation with Gabby Petito’s disappearance, a conversation has started to circulate regarding the epidemic of missing people of color. Specifically, the lack of media attention given to females who are not Caucasian who have disappeared as well.

Mary Johnson, a 31-year-old Native American woman, was reported missing last December on the Tulalip Reservation in Washington State; her disappearance has failed to garner a fraction of the media attention that was given to Petito’s case.

It makes one wonder what deems a missing person’s case worthy of such hyper-focused media attention. Why don’t all missing-person cases garner the same level of attention? What makes one stand out from the rest?

One journalist, Gwen Ifill, called this phenomenon the “missing white woman syndrome,” a phrase she has created to describe the disproportionate attention of missing-person cases and violent crimes that involve young white women or girls in the upper-middle class.

These circumstances have been observed in several other countries and have started to become an evident concern in the eyes of many.

However, media attention at this grand scale can be harmful.

Good Morning America has hosted interviews with local law enforcement on this issue.

“‘In every instance, law enforcement has expressed gratitude to the people who are opening up about what they’re seeing or what they think they might know or have experienced,’ said [Police Officer] Ault. ‘[But] It can clog the machine. Now a person can post about it or whatever their theories are and it can catch on,'” Haley Yamada of NBC News reports.

It appears as if problems arise out of false stories spread by too much attention, possibly hindering detectives from being able to allow the truth from coming to the surface.

However, advocates for the families of missing people believe that media attention helps with search efforts.

Zachary Tumin, Deputy Commissioner and leader of the NYPD’s social media efforts, said, “If a person goes missing, commands make initial notifications on social media. Then, posters are made, as that information gets retweeted by police and the public, word spreads very quickly to be on the lookout for that missing person.”

This may be the way the NYPD disseminates information to the public, which can be useful in a search, but not all notifications result in this type of constant media attention that desperate families may believe they need.

Society is in a constant state of debate concerning matters involving race relations and equality. Despite the fact that all people face tragic circumstances every day, the manner in which missing person cases are handled can evolve.

The “court of public opinion” should not be as influential as facts and evidence. We are able to understand how the media can help and hurt and find an appropriate balance on how to use the public for the betterment of all of society.