Living and learning: the teacher who is still a student 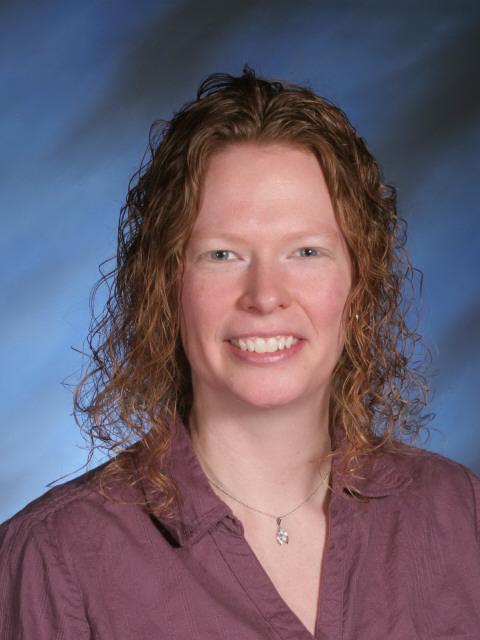 Ms. Esposito is an English teacher at Del Val who will never stop being a student.

“I am addicted to learning,” said Esposito.

Learning has impacted Ms. Esposito in amazing ways. It is a passion for her. Esposito is an English teacher at Del Val, but if she’s a teacher now, then how is she still a student?

Esposito was born and raised in Arizona, where she went to private school. She liked school as a kid, and when she wasn’t at school, she was working at a daycare with younger kids. She enjoyed doing this for the time being, but as she got older, she realized that age group wasn’t really for her.

Esposito was lucky enough to go on a student exchange program to the Soviet Union where she got her first real experience teaching. The kids, in what is now Ukraine, were translating The Catcher in the Rye in their English language class so they weren’t really analyzing the meaning of the book. Esposito fondly remembers getting to teach the students about the “good stuff” in the novel. Even after all this experience with being a role model, Esposito still didn’t know what to do when she got older.

After high school, Esposito went to Scripps, a women’s liberal arts school in California outside of L.A., which is one of the five Claremont Colleges. It was a small college with around 500 students, which was perfect for her.

Four years later, Esposito received a bachelor’s degree in English and Latin Studies. At this point, she was basically fluent in Spanish.

Esposito next worked in a middle school teaching 6th, 7th and 8th grade Spanish at a private school. As much as she did enjoy the kids and how silly they were, she learned that this job wasn’t for her.

Esposito then moved to New Jersey where she attended Rutgers University, teaching adults freshman English in return for a full scholarship in the PhD program. Working with adults was more difficult, but they asked her a life-changing question. She thought about her situation, and she wasn’t overly happy, so she made some changes.

Esposito packed her bags and found a teaching job at Del Val in September of 2004, which she enjoys to the fullest extent. Currently, Esposito has a master’s degree in education and is currently going to grad school for fine arts.

When she’s not in the classroom, you can find her at the Elks playing 9 Ball like a pro.

Choosing to work with teenagers, you need to have the heart and the humor to do so. Esposito has both.

If you are lucky enough to have Esposito as a teacher, you are not only getting a great teacher, but also a forever student.