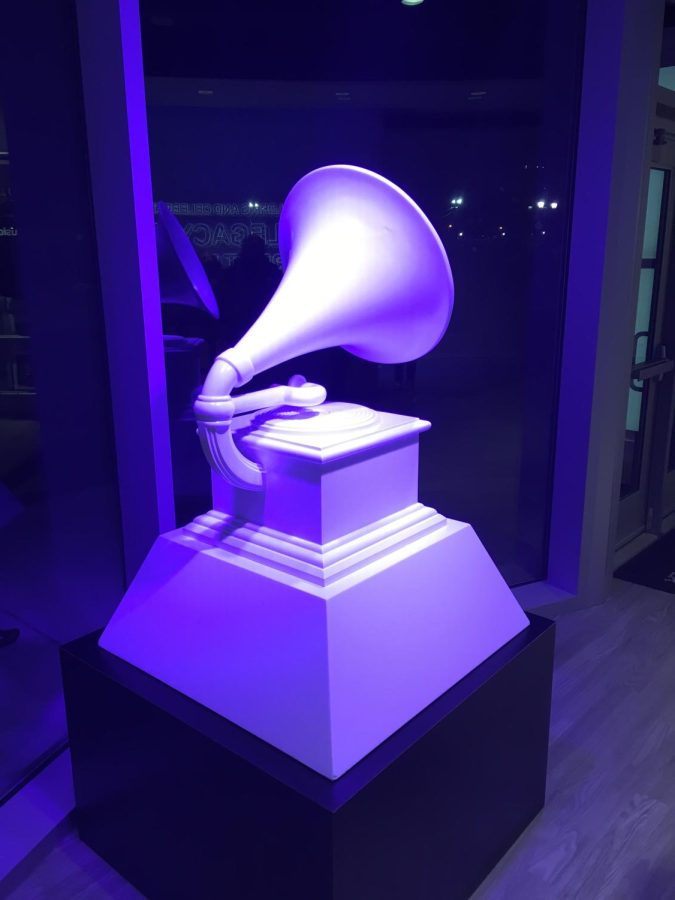 Grammy fans can visit NJ's Grammy Museum at the Prudential Center in NJ year round.

The biggest night in music is this Sunday, April 3: the 64th Annual Grammys.

Fans will celebrate on Instagram and rant on Twitter. Who will take home the most coveted award: Album of the Year?

The major categories; Album of the Year, Song of the Year, Record of the Year, and Best New Artist; were expanded to include 10 nominations rather than eight. No matter what happens, history will be made.

The subjective nature of music always makes the show and its selections highly controversial. Aside from angry fans, the Grammys have turned off artists such as the Weeknd (who was nominated but announced he will be boycotting the show) and Drake (who has pulled his nominations). There will be shocks and there will be snubs; it’s pretty much how the Grammys work.

The music is eligible for nomination if it was recorded between September 1, 2020 and September 30, 2021. In a surprise, Jazz pianist and bandleader of the Late-Show, Jon Batiste, received the most nominations (11). Olivia Rodrigo’s pop culture domination was recognized by her 7 nominations and Jay-Z passed Paul McCartney to become the most nominated artist of all time. Here are the nominees for the biggest awards:

Album of the Year

We Are by Jon Batiste

‘Planet Her (Deluxe)’ by Doja Cat

Song of the Year

‘Montero (Call Me By Your Name)’ by Lil Nas X

‘Right On Time’ by Brandi Carlile

Record of the Year

‘I Still Have Faith In You’ by ABBA

‘Right On Time’ by Brandi Carlile

‘Montero (Call Me By Your Name)’ by Lil Nas X