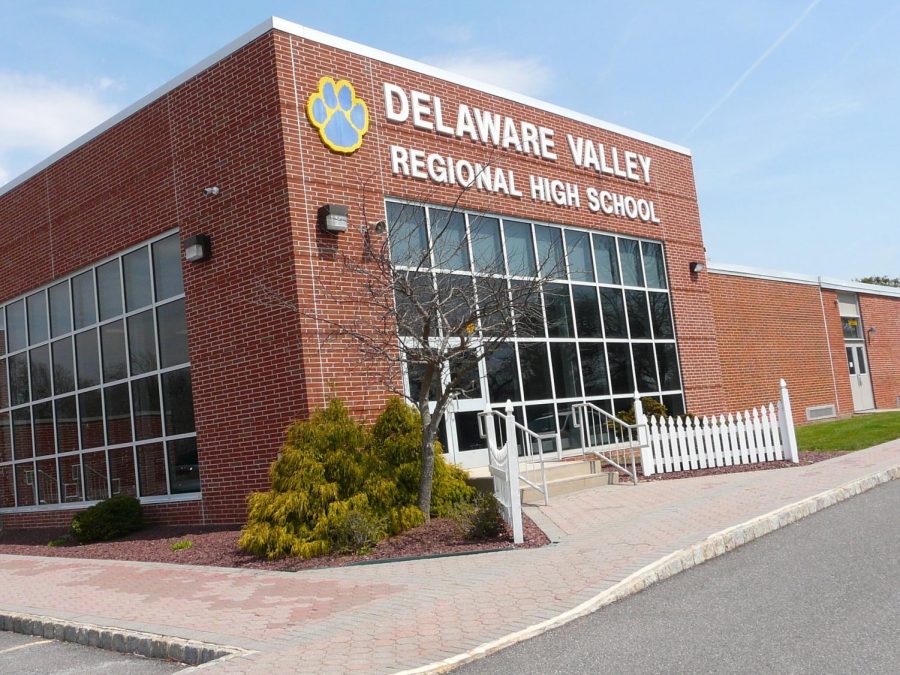 The idea for this year’s upcoming spring play came when Mrs. Civitillo, the director, first read the Mark Haddon novel a few years back as part of a teacher book club. Shortly after, Civitillo experienced the story in an whole new light; Simon Stephen’s adaptation of The Curious Incident of the Dog in the Night-Time on Broadway. “It was phenomenal,” she said. Now, the unforgettable story is being brought to the Del Val stage.

Auditions for the play took place March 5th and 6th, with roles announced the following day. Senior Logan White landed the lead as Christopher John Francis Boone, a highly intelligent fifteen-year-old, who is also on the Autism spectrum. When Christopher discovers the dead body of his neighbor’s dog, speared with a pitchfork, he attempts to solve the crime, recording the process of the investigation and the encounters he has along the way. The story blends both the mystery and coming-of-age genres as Christopher’s adventures lead to insights about himself and his family, as well as what it means to be different. “Part of the message of the story, the book, the play, all of it, is that you can accomplish more than others necessarily believe,” Civitillo says. She also points out that, among other aspects, having a main character with a disability is what makes the show so extraordinary. “This is probably one of the more unique plays that we’ve done.”

In addition to Christopher’s distinctive character, his numerous lines and appearance in almost every scene presents quite a challenge. With only 7 weeks until opening night, time is limited for the cast & crew. Another obstacle of the performance will be physicalities such as lighting, which, in Civitillo’s opinion, was one of the most memorable facets of the Broadway performance. She says she’ll be experimenting with the recreation of the lighting, as well as the techno music used as the primary soundtrack. It’s something completely new, and the production promises to bring excitement to the stage.

Showtimes for The Curious Incident of the Dog in the Night-Time are May 10th and 11th at 7pm. Admission is $5 for students, and $8 for adults. Come support the Thespians and see an amazing performance!