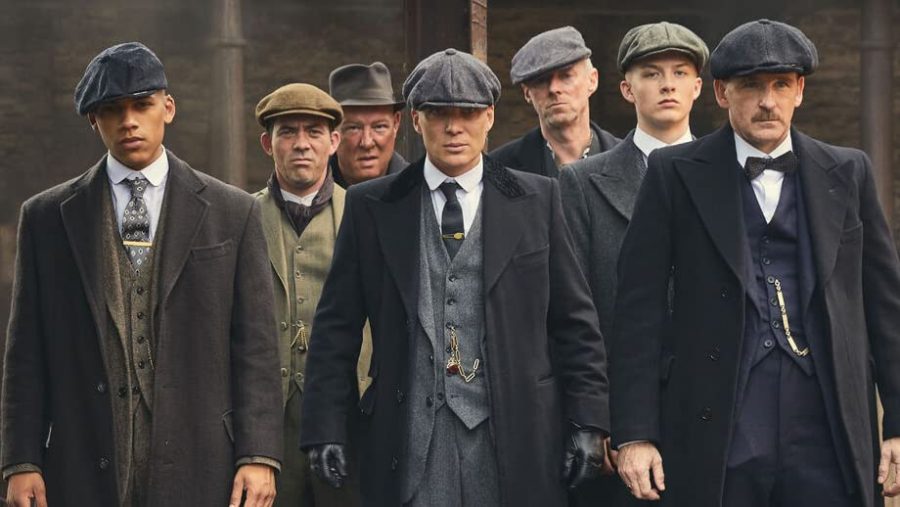 As the hit series Peaky Blinders returns for its sixth and final season, fans around the world are excited to see their favorite British gangsters  return. However, a recap is necessary due to the previous season being released over two years ago.

Michael Gray reveals that he lost millions of the family business‘s money in the U.S. due to not selling the stocks before the crash. This action is just the first example of Michael slowly pushing boundaries and “betraying” his family; Tommy tells him and his wife, Gina Gray, to leave the family business.

While managing his family business, Tommy Shelby has also taken on politics, becoming an elected as a Member of Parliament (MP). While the power allows him to have a leg up on his competitors, he is often torn between bettering his country and his family.

In this position, the main antagonist is introduced, Oswald Mosely, another MP with fascist ideals.

Tommy works to gain the trust of Mosely, in hopes to overthrow his party.

Unfortunately Mosely’s anti-Semitic beliefs quickly begin to draw in more supporters, pushing him to take matters into his own hands. Tommy planned Mosely’s assassination at one of his rallies, but it ultimately fails.

Lastly is Ada Shelby and her life-changing event.

She and Ben Younger, one of Tommy’s employees, began to date and the couple ends up pregnant. However, this excitement is short-lived as Ben is killed by a bomb that is planted under his car. Heartbroken and alone, Ada must face a world of uncertainty as a single mother.

For almost a decade, Peaky Blinders has brought its audience alongside the Shelby family and their fight through historical events, which will hopefully still continue throughout the final season.

All loyal fans are excited to see how the cliffhangers from season five will be resolved starting this Sunday.