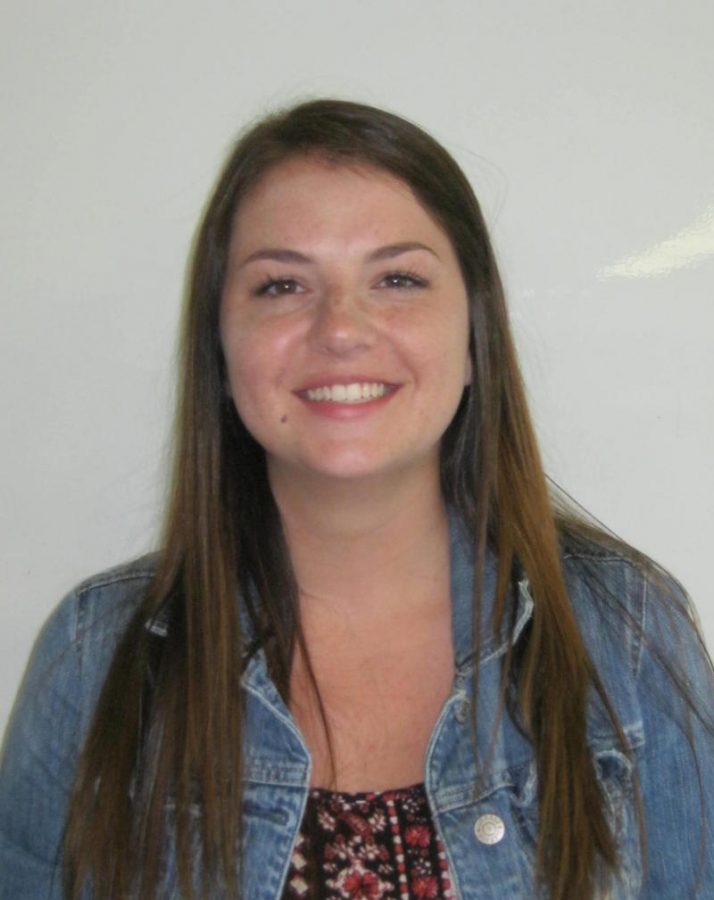 Miss Kara Trunk has been teaching Del Val’s American Sign Language (ASL) class since it was first introduced into the curriculum a year ago.

When it comes to sign language, a majority of students may have an interest in the subject but might not know enough about it. Others may not even acknowledge it as a language. Trunk has discussed the many questions and misconceptions associated with the language to inform and educate the student body about this underrated language. Additionally, Trunk is able to add a personal connection about ASL’s value and importance through her experiences while learning it.

Having studied sign language in college at Gallaudet University in Washington D.C., Trunk proves to be a reliable and knowledgeable source when it comes to ASL. Trunk’s interest in sign language first started her freshman year when she met two twin deaf students and wanted to be able to communicate with them. This was the point where she started signing, first learning the alphabet, then learning more complex sentences and phrases. In the matter of four years, she became fully fluent in the language.

When it comes to Deaf Culture anywhere around the globe, a recurring philosophy is the emphasis on familial connections with each member of the community. Deaf Culture is a community made up of people influenced by a common disability, with their own set of societal beliefs, behaviors, traditions, history, and principles.

According to Trunk, Deaf Culture is a tight-knit group and acceptance is granted once you have fully embraced the culture. Following this acceptance, you are given a “sign name,” a nickname used when interacting with the culture based on your attributes. Trunk’s for example, is the letter “K” signed running down her hair because of the long hair she had at the time.

Interestingly, every country’s variation of sign language is different. There are numerous signs to learn, (Trunk’s favorite being “hippopotamus”) and countless variations depending on the country. While Trunk is only familiar with the American variation, she would love to take the time to learn the French variation as well.

Signing, though brushed off as easy hand gestures, is, in actuality, a complex language complete with its own culture. Though surprisingly harder than it looks, with enough practice and immersion in the language, ASL can be easily learned and enjoyed. To Trunk, learning sign language opens you up to a whole new group of people with their own cultures and values.