It is no secret that Del Val is in the midst of a harsh wave of budget cuts, and many community members are asking why Del Val is losing its state funding. Ms. Barna explains that the breakdown between the two contributors to the budget is 80% taxpayer dollars and 20% state funding. The aforementioned state funding, however, is being dramatically reduced over the next 4 years.

“The very, very simple answer to that question is declining enrollment. That really is the driving force behind [the funding reduction].” Declining enrollment isn’t solely to blame for the decreased state funding. State law dictates that a specific formula must be used to determine the state’s contribution to each public school in the state.  Enrollment trends serve as one part of the equation, and a district’s “ability to pay” is the other factor.

“There is another component [of the funding formula] that is taken into consideration beyond enrollment. It’s the ‘community’s ability to pay.’ That part of it is kind of an anomaly to us. It’s something that the state determines.  We can’t really grasp how that is determined except that it’s a combination of the income levels of the residents in the towns and the property values of the residents,” Ms. Barna said.

Based on Delaware Valley’s reputable, wealthy standing in comparison to other districts’, the state determines that the district’s taxpayers have the ability to pay to support the school, so the state does not need to bare as much of the burden. According to Ms. Barna, statistically, 80%, or $14 million, of the school’s annual funding is from taxpayers and 20% is from the state. Other districts, due to this forumla, have the reverse percentages. As a result, funding is limited as it is, and reducing this already small 20% of the school’s funding is going to have dramatic impacts on the offerings that Del Val will be able to provide for its students. “Hunterdon County was one of the hardest hit in the area,” Wasserbach commented. 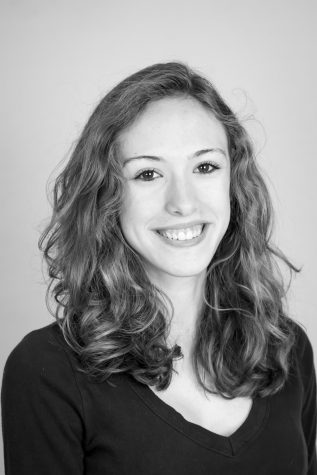 Bri is a senior at Delaware Valley Regional High School and a writer for The Delphi student newspaper. She’s a varsity softball player with...