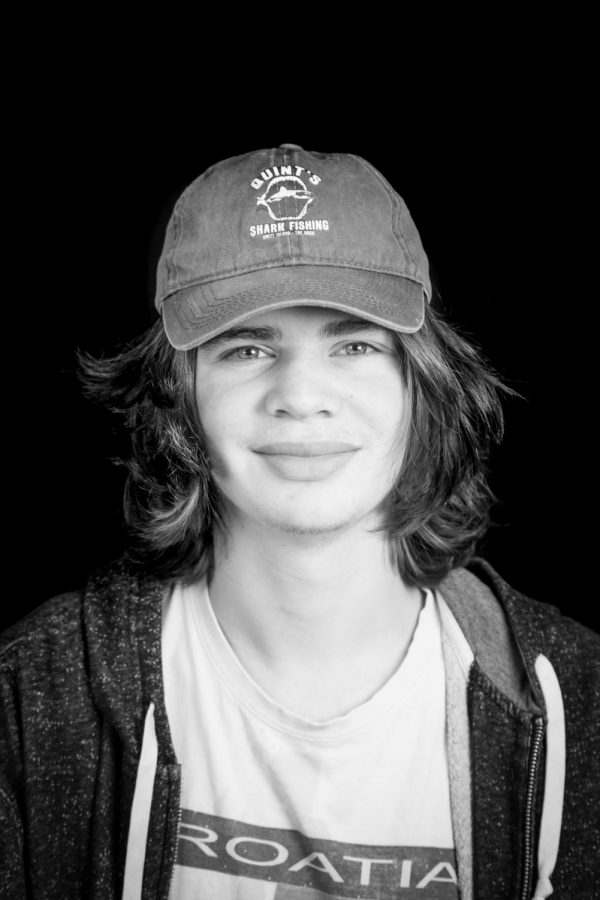 While I have been away from school, I decided to learn how to fry an egg. So far, I’ve had excellent results and have progressed well. Originally, I was only able to make one subpar egg at a time, and that led to filthy frying pans.

My next breakthrough was unfortunately nothing to help with my egg efficiency issue, but it greatly improved egg quality. I improved my flipping technique, and now rarely smash the egg as I try to cook the other side.

I plan on further innovation, and the future looks bright because, as of March 20th, I am capable of making three eggs at one time.

I have made several new, astonishing breakthroughs in my egg cooking. Firstly, I’ve generally improved the shape and consistency of my eggs, which aesthetically adds to the meal. Another boon of  the eggs’ newfound uniformity is that I can now fry three eggs in a single pan.

Next, I have been trying other hot sauces on my eggs. As earlier pictures suggested, I started out with sriracha sauce and that served me well, but I am trying new kinds such as Cholulu sauce.

Lastly, I have been tipping my toe into the vast unknown that is making fried egg sandwiches. I’ve been putting my eggs directly on a slice of bread out of the pan, and I plan to add cheese to the concoction eventually.