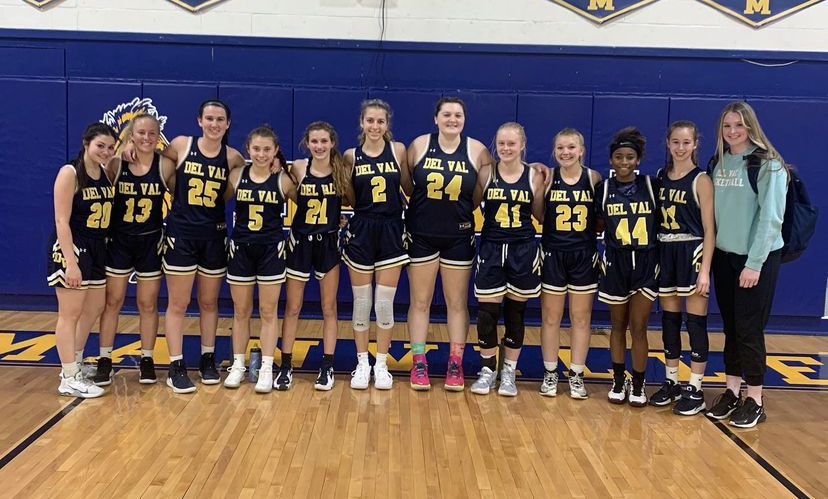 After an injury or illness, depression or depressive thoughts are common side effects. Illnesses and Health issues are ranked number 2 for the most major cause in depression.

According to the DSM V, depression after an illness occurs in three forms.

First, depression after another medical condition can be “prominent and persistent period of depressed mood or markedly diminished interest or pleasure in all, or almost all, activities that predominate in the clinical picture.”

Lastly, depression can be “the disturbance is not better explained by another medical disorder (e.g., adjustment disorder, with depressed mood, in which the stressor is a serious medical condition).”

After facing an adversity, one can’t just assume they have a depressive disorder without a medical diagnosis.

First, the clinician has to diagnose the patient with a preexisting medical condition. Although depressive disorders due to another medical condition are most commonly associated with traumatic brain injuries, Huntington’s Disease, and Parkinson’s Disease, the list does not stop with these options.

After getting diagnosed with a medical condition, “the clinician must establish that the mood disturbance is etiologically related to the general medical condition through a physiological mechanism.”

One clear variable plays a key role in depressive disorders due to a preexisting medical condition: etiology, the origin or cause of a disease.

Mentally, physical and health-related illness tend to affect one’s thoughts. People can lose touch with reality and lose interest in the things they love.

“A couple times I skipped out on going to fun stuff like hanging out with my friends or going to football games because I was in pain or upset about my injury,” said senior Nina Rybansky.

During tough times, people want to find a way to get better. For Rybansky, she couldn’t cheer up enough to do her favorite activities.

John Murray is a clinical sports physician from Palm Beach, Florida. He focused his dissertation on how injuries truly affect one’s identity. He studied his athletes to see how they were affected by depression.

Murray’s patients range from juniors to professional athletes. Regardless of age, he determined that all of them experience depressive symptoms. Although anyone can be affected mentally, he discovered that patients’ success rate relates to their level of depression.

“In other words, an Olympian would be more affected psychologically by an injury than someone who plays pick-up basketball on Saturdays,” writes Murray.

Depression symptoms can also arise from a change in daily life. Going from training hours on end to sitting home affects people’s thinking. Eventually, they could even make injured athletes question their self worth. It is such an adjustment, and it really makes athletes miss their sports that much more.

Unfortunately, a team doesn’t just crumble when one player is sitting out. Teammates still have to play the game, celebrate their wins and ponder over the losses. Being injured, athletes have to sit back and just watch the team.

“At the moment my thoughts were pretty positive, but a lot of them turned negative too, mostly because I saw people celebrating on the field and I wish I was part of that again,” said Rybansky.

“Every single athlete has some sort of physical obstacle in their career, so it’s really just a part of their identity. In fact, it sort of solidifies it,” said Kearney. 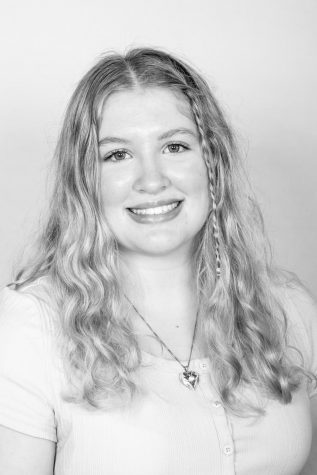 Donate to The Delphi
$360
$500
Contributed
Our Goal
Submitting donation...