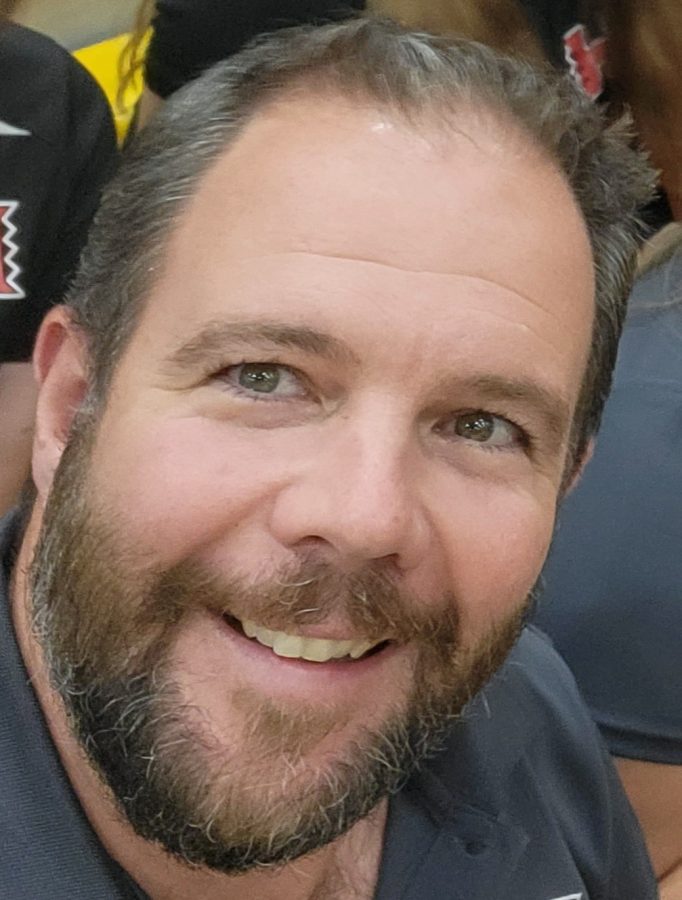 Frank Simini is running to represent Holland Township on the Del Val BOE.

Mr. Frank Simini is currently running for a Holland Township seat on Delaware Valley Regional High School’s Board of Education on Nov. 8, 2022.

As a BOE member, Simini’s main focus would be to put politics aside and focus on giving students the best education possible.

Simini believes that the first step in improving Del Val is to unite the community and become one. With a diverse background in business, construction and the arts, Simini views college degrees and the trades as equal.

Simini is aware that not everyone will agree with his ideas, so he is willing to find an agreeable middle ground, even if he has to compromise his own beliefs.

“I bring a balanced, non-ideological, nonpartisan presence to the BOE,” said Simini.

Regarding Del Val’s current curriculum, Simini emphasizes the importance of students being proficient in written and verbal communication.

“If we can excel in reading comprehension, writing and public speaking, we can better organize our thoughts, ask the right questions and become better learners for any topic,” said Simini.

Simini believes that controversial topics should be addressed in a fact-based manner. He also believes it is healthy to use discussions, debates and critical thinking to learn about controversial issues.

If we can excel in reading comprehension, writing and public speaking, we can better organize our thoughts, ask the right questions and become better learners for any topic.”

Simini also considered investments and improvements as a financial necessity for the school.

“No matter what, we have to keep investing and improving without breaking the bank and upsetting the tax-paying public,” said Simini.

Simini firmly believes that Del Val needs to be completely confident in its own direction before competing with other schools. However, if Del Val does lose a student to another school’s program, Simini believes intervention is needed.

“I think the most important time to compare ourselves to other schools is when we lose a student to school choice. I would like to see exit interviews conducted for students who choice out of Del Val,” said Simini.

If you agree with these ideas and wish to support this candidate, vote for Simini to represent Holland Township on Nov. 8.