The fall from grace

In Jan. of 2021, the first MCU tv show released on Disney+ and was one of the factors that led to the fall of the MCU.

The show, ‘WandaVision,’ isn’t bad. The first few episodes are engaging, and the show is a nice look into Wanda’s character and the struggles she goes through.

Two months later, ‘The Falcon and the Winter Soldier‘ was released. The plot doesn’t always make sense, as some characters have weird motivations, but the show is okay.

In May 2021, ‘Black Widow‘ was released, and it isn’t good. The exciting feeling of watching a new MCU movie in theaters with your buddies and a bucket of popcorn was replaced by the bland feeling of watching movies on a streaming service at home because of Covid-19.

Covid may have contributed to the fall of the MCU. It obviously affected the many projects the MCU had been working on. Marvel could have postponed everything and continued working on the MCU when Covid died down, but the production team did not do that.

‘Loki‘ came out one month later, and the show is also decent. It is boring at times, and the writing severely downgrades Loki’s character, but it is entertaining.

Don’t you see the pattern here? The MCU pumped out five shows in one year. Two to four MCU movies get released a year, and now Disney and Marvel somehow produced even more shows in addition.

‘Shang-Chi and the Legend of the Ten Rings‘ released next, and it is a fun movie. The action is amazing, but the story falls apart in the last act. ‘Eternals‘ premiered two months later, which is boring and forgettable.

The next month saw the release of ‘Spider-Man: No Way Home.‘ It is a fun watch and made over one billion dollars at the box office, which provided hope for the MCU. 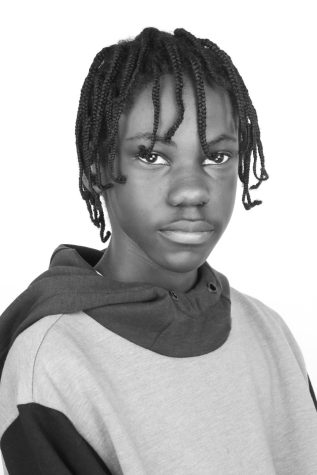