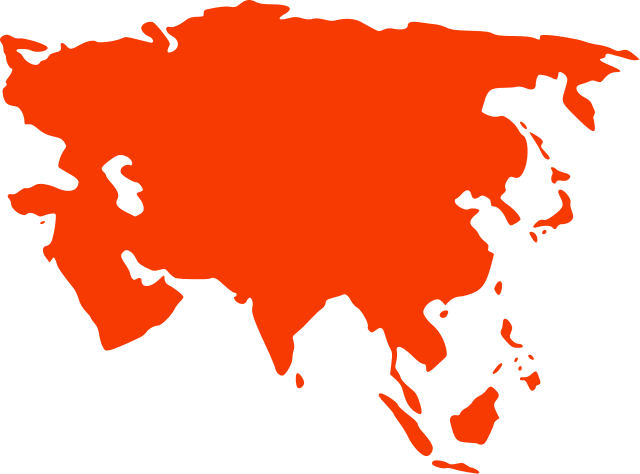 South Korea is widely considered to be the best national team in Asia.

The team has won three gold medals and three silver medals at the senior Asian Games.  It has consistently been the best team from Asia in the World Cup.

Korea Republic has many different nicknames, some of which are “the Reds,” “the Taegeuk Warriors” and “the Tigers of Asia.”

South Korea will likely be a strong team that makes it far in the tournament.