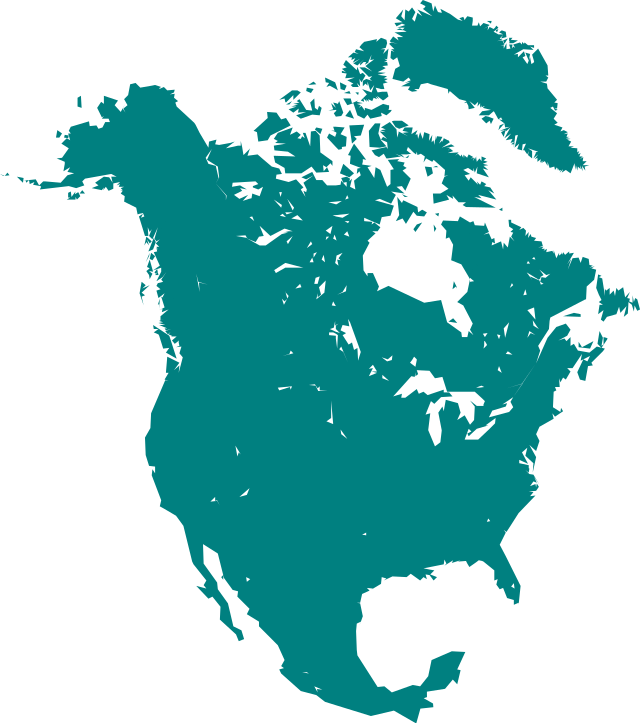 Mexico has never won a World Cup, and the farthest it’s gone was the quarterfinals in 1986.

The team is nicknamed ‘El Tri’ based off of the Mexican flag consisting of three colors.

Gerardo Martino has come under a lot of pressure lately with many fans calling for him to be fired.  Martino has coached Mexico since 2019 and has won one trophy, the CONCACAF Gold Cup.

On Oct. 10, 2017, the United States lined up against Trinidad and Tobago in a qualifying match for the 2018 World Cup.

Coming off of a comfortable win against Panama, the U.S. looked guaranteed to qualify. However, the match did not go how the U.S. intended. An embarrassing 2-1 loss to Trinidad and Tobago ultimately resulted in the U.S. failing to qualify for the World Cup in Russia.

Unfortunately for the United States, the disappointment didn’t stop there. The “Stars and Stripes” also failed to make an appearance at the 2021 Tokyo Olympics.

Recently, things have been looking up for the U.S. The team was able to qualify for this year’s World Cup and currently sits sixteenth in the world rankings, which for a team that has struggled in the past, is significant progress.

The last major tournament the United States competed in was the Gold Cup. In the end, the U.S. was victorious after overcoming historic rivals, Mexico, in the final.

On Nov. 9, Berhalter announced the 26-man squad for Qatar. Interestingly enough, the USMNT became the youngest team to qualify for this year’s World Cup, and 25 out of the 26 players Berhalter named will be making their first World Cup appearances. The squad itself is exciting, and one full of energy.

The most notable player is forward/midfielder Christian Pulisic, who captains the USMNT. Also known as “Captain America,” the 24-year-old has remained as somewhat of a poster-child for the U.S.

With 21 goals to his name, Pulisic currently has the seventh most goals scored by a U.S. player in international fixtures. After an impressive three years at German club Borussia Dortmund, Pulisic signed for top English team Chelsea in 2019, and would go on to win the Champions League with the club in 2021. Hailed for his pace, dribbling skills and direct play, Pulisic will play a key role for the U.S. in Qatar.

Even though Pulisic may be the “face” of the team, that doesn’t mean he’s the only quality player.

Take Gio Reyna. Just 21-years-old, Reyna has already been named as a next-generation talent and was one of the final candidates for the 2022 Golden Boy award. Reyna currently plays for Borussia Dortmund. The young talent, who plays both up-front and in the midfield, is known for his speed, intelligence and ball-skills.

There’s also 24-year-old Weston McKennie, who plays for Italian club Juventus. The midfielder is renowned for his work rate as well as his defensive skills.

Needless to say, this U.S. team certainly is one for the future.

For the first round of the World Cup, the U.S .has been drawn with Wales, England and Iran. It’s likely that England will finish top of the group, and the U.S. will be battling with Wales for second place. However, the U.S. is capable of making it into the next round of the tournament.

What awaits them outside of the group stage will be challenging. Can the U.S. rise to the occasion and redeem itself, or will this year’s tournament prove that U.S. soccer still has a long way to go?