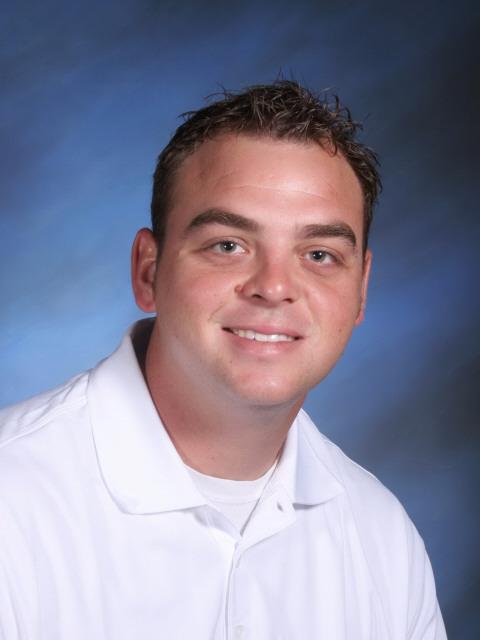 Coach Haughey has been a teacher and coach at Del Val for quite a while, so The Delphi felt it was about time to conduct an interview with him.

Haughey has been surrounded by sports his entire life, as his father was his coach for football. Haughey played basketball in high school, but his main focus was on baseball. Out of all the great memories in high school, Coach said that the highlights are the friendships and bonds that he built with his teammates through athletics.

After high school, Haughey attended Penn State University. Coach remembers very vividly waking up early in the winter and walking to class. He also emphasized how important it is that he share his memories to help get his students and athletes ready for their future.

One of his favorite athletic memories was when the Penn State football team defeated the #1 ranked Ohio State. “Tamba Hali stripped Troy Smith for the fumble to win it,” Haughey said. Coach expressed that he will never forget the feeling of being at that game and leaving that stadium.

Coach Haughey goes out of his way to prepare kids for college and life after high school. “Mom’s not gonna be waking you up. That’s one of the things you’re gonna have to do yourself,” Haughey said.

Haughey is the varsity football coach and the girl’s basketball coach. He has had many winning seasons in both sports, and he is in the middle of the football season right now. The team has a winning record with 5 wins and 2 hard fought losses against Hillside and Bernards. He is also very excited about the upcoming girl’s basketball season he watches the team play in a fall league for more practice.

More important than sports, his family is doing great as his son just turned one-year-old and his wife had another baby the day of this interview. Family is very important to coach. “My dad was my coach and now he comes to see me coach…I try to see my sister coach during the winter as much as possible…it’s a great fit,” Haughey said.