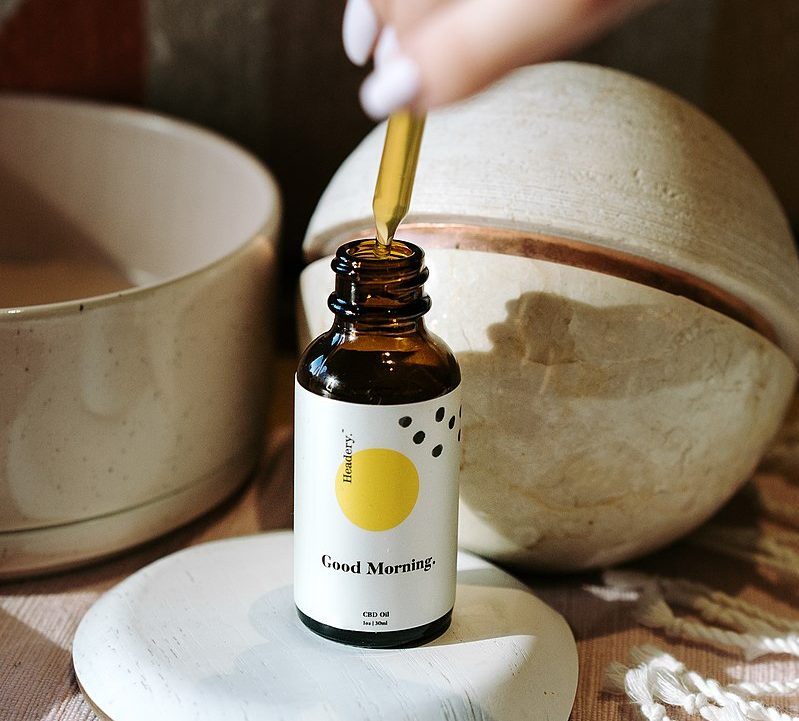 CBD oil, derived from hemp, is proving to have important health benefits (Photo via Wikimedia Commons under Creative Commons license)

CBD oil, derived from hemp, is proving to have important health benefits

A history of hemp in America

How hemp can be used to heal

Hemp is one of the strongest natural fibers in the world, and it is known to have at least 50,000 uses.

The industry is also one of the oldest on the planet, dating back more than 10,000 years. For many years, our food sources grazed on hemp, which led to people receiving the benefits of having hemp in their diets.

“Up until 1937, our food sources grazed on hemp. When hemp became illegal, people no longer benefitted from having it in their diets and our ECS malfunctioned as a result. We became ECD – endocannabinoid deficient. CBD can help us get our systems back in check,” HempWorx affiliate and CBD Educator Melinda Lentine said.

Thomas J. Pogash, a scientific technician at Fox Chase Cancer Center in Maryland, outlines one of the benefits that a hemp-free diet will not provide. “Omega-3 fatty acids are found in oily fish like sardines and salmon, and also in oils derived from plants like hemp and flax. Previous studies suggest these compounds can negatively affect critical mechanisms in cancer cells, namely those responsible for proliferation and for apoptosis, or programmed cell death” Women’s Health Weekly reports.

In 1937, however, hemp was banned when Congress passed the Marijauna Tax Act, which effectively began the era of hemp prohibition. Hemp not containing THC was lumped in with its cousin, marijuana, and was illegal from 1937 until 2014, when the US Farm Bill was passed which allowed hemp to be used for research purposes only.

CBD, which stands for Cannabidiol, is one of 85 cannabinoids that have been identified in hemp. It is a cannabis compound that has been found to have significant medical benefits. Hemp is high in CBD and low in THC, meaning that the hemp-derived CBD oil will not get you high: a common misconception.

In an interview on NBC Nightly News, Dr. John Torres, a NBC News Medical Correspondent, said “Hemp is a type of cannabis plant that contains a chemical called CBD. It doesn’t make you high like marijuana, but it is creating a national buzz.”

What exactly is the difference between hemp and marijuana? Marijuana plants are grown far apart to encourage lots of branches and are harvested only after it produces flowers. The result is a high THC content, which causes a psychoactive effect – a “high.” Hemp plants are grown close together to encourage long stalks and few branches, and they are harvested before the plant produces its flowers, where the THC is concentrated.

CBD Oil is being used to treat a variety of different conditions, but many people wonder how it works. “In school you were taught that there are 11 major organ systems in the human body. They include the circulatory, respiratory, urinary, reproductive, integumentary, skeletal, muscular, nervous, endocrine, lymphatic, and digestive systems” Lentine said. “But you probably didn’t know that you also have an endocannabinoid system (ECS) that has trillions of receptors in your body. We’ve known about the ECS for about 30 years. It was first discovered in the 1980’s by a doctor in Israel.”

Scientific and clinical research – much of it conducted by Israel – shows CBD’s potential as a treatment for a wide range of conditions, including arthritis, diabetes, alcoholism, MS, chronic pain, schizophrenia, PTSD, depression, antibiotic-resistant infections, epilepsy, and other neurological disorders”

The ECS is a complex system that processes more than CBD oil. “‘We found that ginger is really powerful in this system, we found echinacea and clove is powerful in the system,’ says Morello, suggesting the endocannabinoid system got its name because cannabis was an early discovery in unlocking its potential. ‘If they would have found, for example, ginger root to affect the system … it might have been called the endo-ginger system'” reporter for The Canadian Press, Cassandra Szklarski, writes.

Every living vertebrate has an endocannabinoid system. The ECS is akin to the master control panel for our entire body. CBD is needed to feed the ECS. It interacts with receptors, including CB1 and CB2, to regulate the many systems in our brain and body, and it also helps us to achieve the body’s natural state of balance, known as homeostasis.

Those who do choose to utilize hemp are experiencing measurable health benefits as a result. “Scientific and clinical research – much of it conducted by Israel – shows CBD’s potential as a treatment for a wide range of conditions, including arthritis, diabetes, alcoholism, MS, chronic pain, schizophrenia, PTSD, depression, antibiotic-resistant infections, epilepsy, and other neurological disorders,” Tara Evers shared in a CBD Education 101 presentation. CBD can treat a variety of different conditions that can have an impact on everyday life.

“CBD has demonstrable neuroprotective and neurogenic effects, and its anti-cancer properties are currently being investigated at several academic research centers worldwide. Newer Israeli research is showing promising effects on children with ADHD and even Autism who are being given CBD,” Evers said.

Last December, President Trump signed the 2018 US Farm Bill, making hemp legal in all 50 states. This was a step forward for the hemp movement, since it meant that hemp farmers could legally grow hemp and get federal funding to do so, including state aid and grants for their farms. The bill also ends the almost 100 year ban on hemp products, allowing people around the United States to make the choice whether they want to add hemp back into their diets.

“The U.S. 2018 farm bill enhances prospects for CBD products, including food and personal-care items. The legislation legalizes growing this low-THC plant, potentially making hemp a commercial source of CBD. That’s in addition to its increasing use in textiles, cosmetics and biofuel,” Scott Clayton, a journalist for Toronto’s Globe & Mail, reports.

For the most part, you really don’t [know the contents of CBD oils] because there’ve been reports of fake CBD oil being sold online and in stores, so your best bet is to ask the seller for the certificate from the lab that tested that CBD oil for purity”

Since the legalization of hemp, consumers are seeing CBD oil as a widely available product. Buyers should beware and read the labels on their bottles carefully, as there are dangers associated with fake products. It’s important for consumers to make sure that they are not taking inferior CBD oil that’s loaded with fillers, additives, and preservatives. With a pure oil, people will get the best health results.

“For the most part, you really don’t [know the contents of CBD oils] because there’ve been reports of fake CBD oil being sold online and in stores, so your best bet is to ask the seller for the certificate from the lab that tested that CBD oil for purity” says NBC News medical correspondent Dr. John Torres.

CBD oil is a hot topic right now, as the stigma about hemp is beginning to be broken and people are becoming more open-minded about its life changing possibilities.

Delaware Valley Regional High School does not promote the purchase or use of CBD oil.