What can you do to help Del Val?

The loss of state funding will clearly affect Del Val, but the school is being proactive in its efforts to maintain Del Val’s incredible reputation as a “Future Ready” school. This will not be an easy accomplishment without the support of schools in similar situations and the community. “[The formula] is a part of the law, so unless the law changes, the formula will not change. But we have taken measures to try to battle this legislatively,” Wasserbach said. 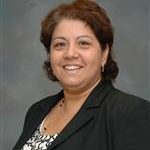 Ms. Barna discovered, and enlisted the support of, the group Support Our Students (S.O.S.). “The Support Our Students group was created out of the districts across the state that are losing state aid, and essentially what they are is an advocacy group where they’re doing multiple things to try and be heard about how [the budget cuts] are affecting our students. They are getting the word out not only to their local communities so that they can participate in being an advocate for their schools, but also to do things such as writing letters to their local representatives, their state representatives and the governor,” Barna said.

The group has been told they’ll be meeting with the Commissioner of Education, Dr. Lemont Repollet, in the near future to discuss the effects that the cuts will have on these districts. The group is especially hoping to extend the “faze out,” the 5-year time period during which these funding reductions are occurring, to a 10-year period in order to lessen the severity of the impact that the cuts are having on the schools and their students.

Because Del Val received unadjusted funding for a decade, the school is now losing what would have been a slow decrease in funding over a 10-year period as a rapid decrease in funding over the short, 5-year period. Should the decreased funding be spread out over 10 years, the effected schools, including Del Val, would be able to slowly cut their budgets with a smaller impact on the school and its community.

If you are interested in supporting this school and voicing your opinions on these budget cuts, you can join Del Val and S.O.S. by contacting your local and state representatives.  Their contact information is listed below.  Together, we can be the difference for Del Val’s future.

Donate to The Delphi
$60
$500
Contributed
Our Goal 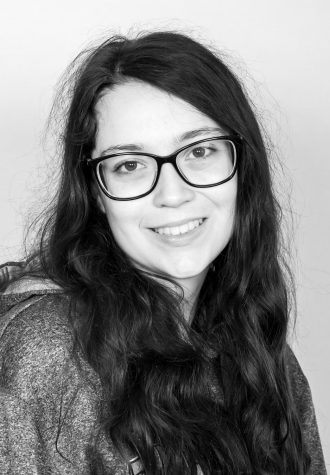 Molly Boetsch is a senior at Del Val, and she is very excited to be a part of the school’s newspaper this year. This is her third year taking a journalism...

Donate to The Delphi
$60
$500
Contributed
Our Goal
Submitting donation...